The move is designed to incentivise developers to create free-to-play titles on console.
Leah J. Williams 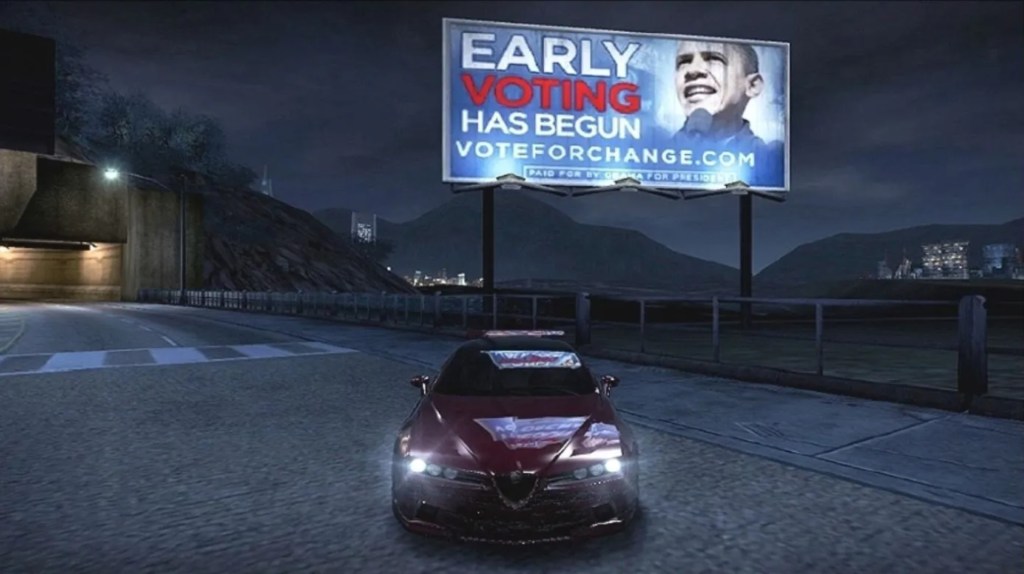 Sony and Microsoft are both reportedly working on software systems designed to help video game developers implement ads in free-to-play console games. The projects, reported on by Business Insider, aim to encourage more free-to-play launches on console, in the hopes this will attract a wider gaming audience to PlayStation and Xbox.

By providing developers with the ability to implement ads, both parties hope to provide monetisation as an incentive to join the console ecosystem – although Microsoft is reportedly aware that some players may react badly to these plans.

Free-to-play games come with major baggage, and are often seen as dull, microtransaction-laden grinds. This stigma remains, even as free-to-play games on mobile grow in popularity around the world.

‘[Microsoft is] moving cautiously and intends to create a “private marketplace” where only select brands can insert ads into games in a way that doesn’t disrupt the gameplay experience,’ sources reportedly told Business Insider of the company’s plans (via VGC).

Sony is reportedly considering whether it would take a cut of any ad revenue generated, while Microsoft appears to be focussing on the money-making potential for developers only.

It appears both are considering how best to implement non-obtrusive advertising in games, with decorative billboards reportedly being mentioned in current plans.

‘The goal is for the ads to appear like they’re part of the game, like digital billboards in sports stadiums,’ the Business Insider report claims. ‘Formats could include ads that give viewers rewards for watching ads and promotions for in-game items like avatar skins.’

In 2008, in-game billboards were used to advocate for the Barack Obama presidency in the US, with ads appearing in Burnout Paradise throughout the election campaign. While they were certainly noticeable, they weren’t obnoxious and didn’t interrupt gameplay. It’s likely Sony and Microsoft’s plans for in-game advertising will follow similar principles.

In theory, this means free-to-play games becoming more accessible for all console users. While many players will likely take issue with in-game advertising spreading out of the mobile market, the sensitivity with which Sony and Microsoft are approaching the idea is promising.

For now, it appears that any implementation of in-game advertising will have a ‘light touch’ approach, although the spread of these ideas is certainly worth keeping an eye on in future. For now, this is unlikely to impact standard AAA and indie games on modern consoles.