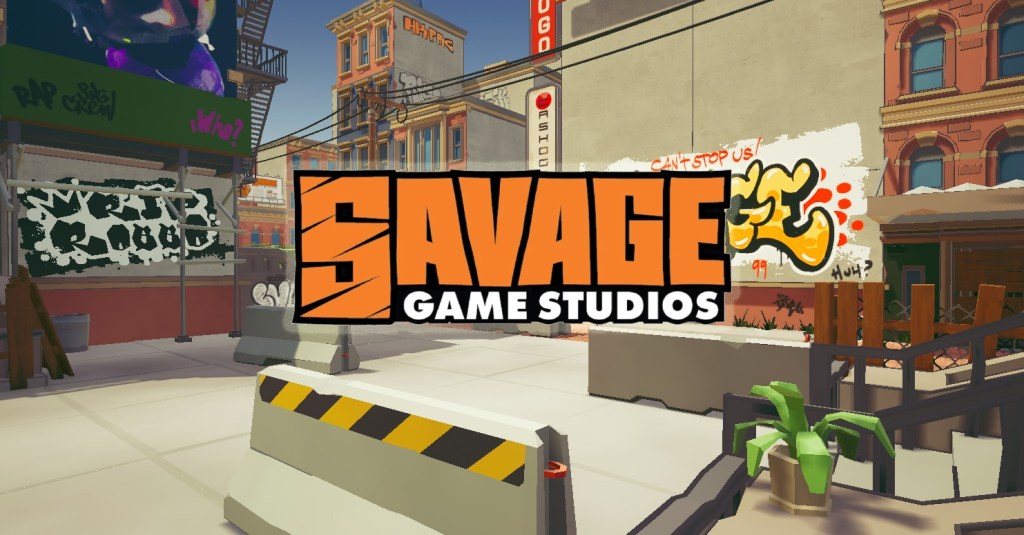 Sony has officially announced the acquisition of German mobile games developer, Savage Game Studios. According to PlayStation Studios head Hermen Hulst, the developer will lead a brand new ‘mobile division’ at Sony, with a focus on ‘expanding’ the PlayStation community and game offerings.

Savage Game Studios was established in 2020 by veteran developers from Wargaming, Zynga, Rovio and Insomniac, and has seen great success in the short time it’s been active. In early 2021, the studio raised US $4.4 million to work on a mobile shooter game and expand its development across multiple regions.

That move seemingly caught the attention of Sony, which will now work with Savage Game Studios on upcoming mobile projects, including an ‘announced AAA mobile live service action game’.

In a new blog post, Hulst enthused about the acquisition, but also made clear that Sony expanding into the mobile realm – at the same time Microsoft is making similar moves – isn’t cause for concern.

‘As we assured you before with our plans to bring select titles to PC, our efforts beyond console in no way diminish our commitment to the PlayStation community, nor our passion to keep making amazing single-player, narrative-driven experiences,’ Hulst said.

‘Our mobile gaming efforts will be similarly additive, providing more ways for more people to engage with our content, and striving to reach new audiences unfamiliar with PlayStation and our games. Savage Game Studios is joining a newly created PlayStation Studios Mobile Division, which will operate independently from our console development and focus on innovative, on-the-go experiences based on new and existing PlayStation IP.’

Mobile gaming is expanding at a rapid pace, and it’s likely Sony is looking to claim a slice of the market as it continues to grow. Expect to hear more about Sony’s burgeoning mobile division in the coming months.