Sony has revised its operating income forecast for the future as expenses grow, and profits drop.
Leah J. Williams 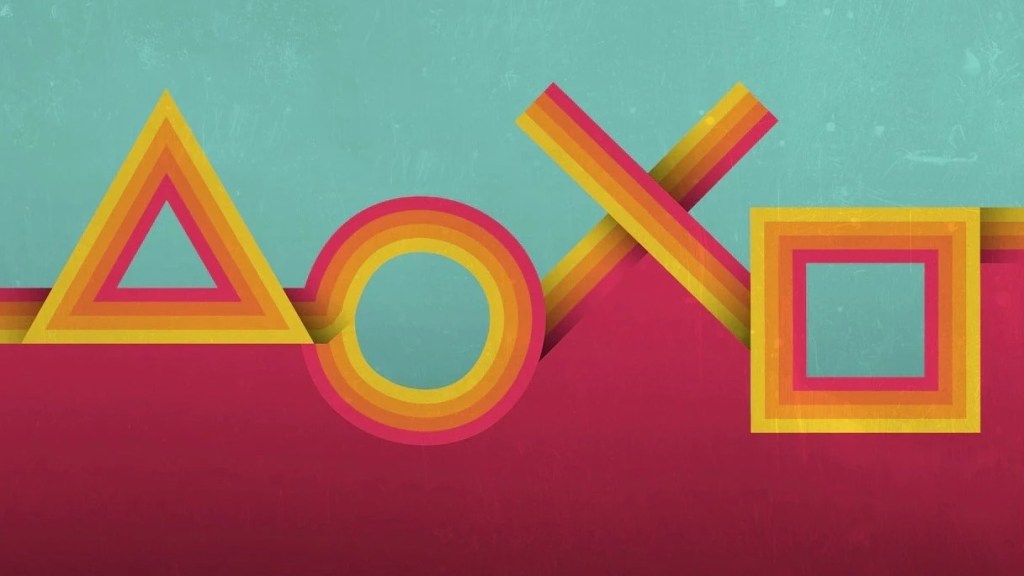 Sony has rescoped its operating income forecast for the financial year ending March 2023, following a rocky quarter filled with major expenses, and a 30.5% drop in operating profit year-on-year – including in its major games division.

As a result of this decline, Sony has reduced its operating income forecast from the ¥305 billion (AU $3.28 billion) set in May, to ¥255 billion (AU $2.74 billion). Also contributing to this rescope is a decrease in third-party video game sales, as well as the major expense (AU $5 billion) of Sony’s purchase of developer Bungie.

Monthly active users (MAUs) also dropped, with the total number of PlayStation Plus users now at 47.3 million (a loss from the prior quarter) and MAUs at 102 million, down from 106 million in the previous quarter.

This may change with the recent launch of ‘all-new’ PlayStation Plus, which now includes additional benefits and the ability to play classic PlayStation games, although we likely won’t see the impact of this service launch until the next quarter’s financial results.

Another factor that may impact the future success of Sony is the clearing of bottlenecks related to PlayStation 5 manufacturing. As it stands, the company has shipped 2.4 million units in Q1, up 0.4 million units compared to the prior quarter. Should the company manage to overcome major, ongoing issues like factory closures, worker shortages, and shipping delays, there’s hope overall sales will improve alongside robust hardware offerings but as the coronavirus pandemic continues, it’s likely manufacturing will remain steady and slow.

During its financial call, Sony reportedly claimed more PS5 consoles would be sold in future, with no changes to its manufacturing and sales forecast in this division. We’ll likely see the impact of company investments and new service rollouts in the next quarter’s financial results.