Sony will reportedly spend one third of the money paid for Bungie on staff retention and incentives.
Leah J. Williams 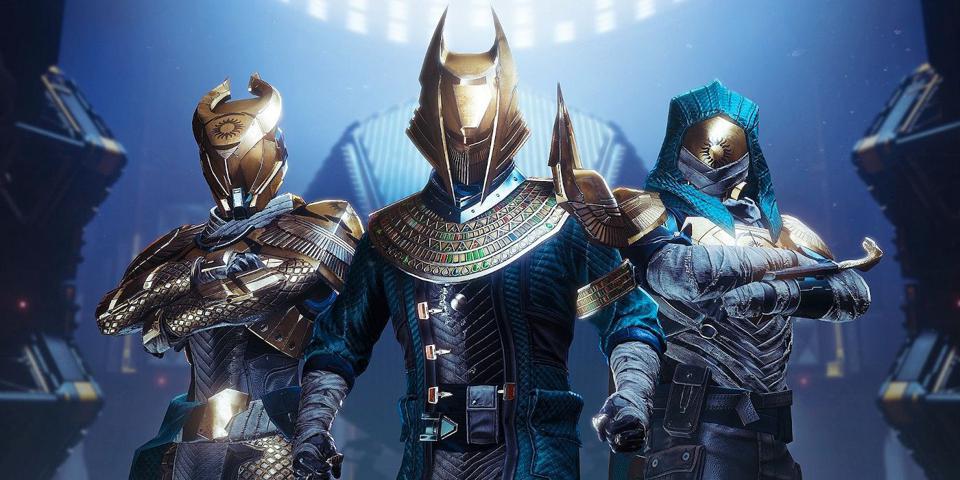 This note in Sony’s financial reports was first spotted by TweakTown, which noted the amount was unusually hefty. According to the Washington Post, it’ll be used to retain staff for multiple years, and will result in some staff receiving around one year’s worth of income during the transition period – 50 per cent of their equity payout when the deal closes, and another 50 per cent within the next few years.

Equity compensation is essentially a non-cash benefit provided to employees in addition to a salary. While not all staff will have equity in Bungie, those that do are set to be compensated handsomely should they stay with Bungie in future.

In addition, the money spent by Sony will also be used for other ‘retention incentives’, which can be cash payments or non-cash items like training, or even workplace installations. While not specified in Sony’s recent financial earnings report, these incentives can also take the form of modern ‘innovations’ like breakfast bars, vouchers or collaborative workspaces – anything that encourages employees to stay.

Given recent reports indicate Bungie has major cultural issues, and a toxic workplace management are struggling to fix, it’s likely these incentives will play a large role in whether employees choose to stay or go over the next few years. Reports indicate current employees are struggling with directives to crunch, and a studio that’s played host to various ‘savant’ leads that have verbally abused employees in the past.

While management has taken the lead in the attempt to change this culture, there’s still more work to do – and while Sony’s guidance may help reshape Bungie into a safer workplace, it’s not an easy fix.

Budget for employee retention will be an important step for implementing change, should Sony wish to employ tactics like sensitivity training or rehiring, but money may not be enough to convince existing employees to stay in an environment that’s been slow to implement change.

How Sony’s leadership changes Bungie will only become clear as the deal is finalised and the studio begins work on its upcoming slate of projects.