After months of teasing, Sonic Prime will officially launch in the holiday season.
Leah J. Williams 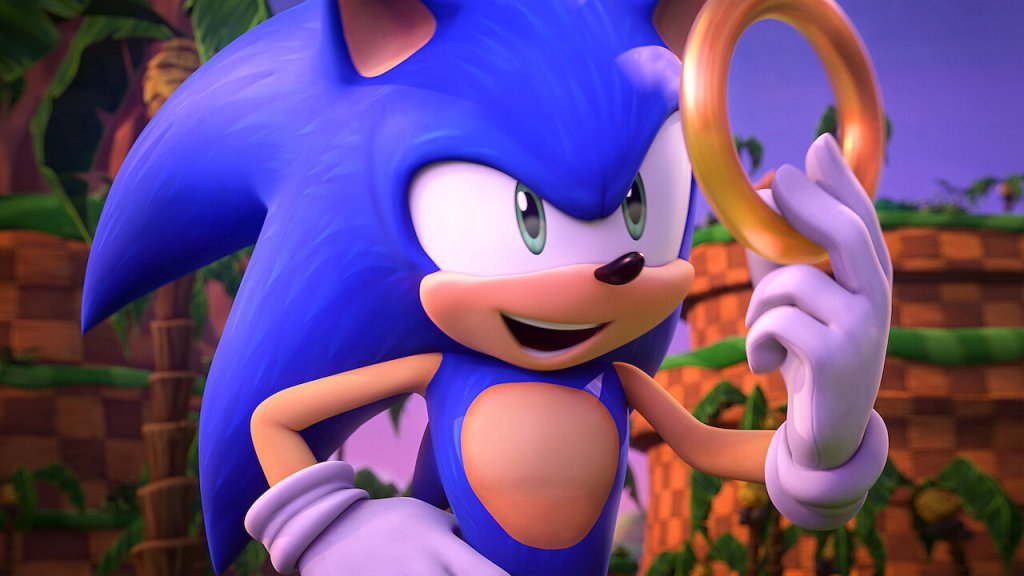 Netflix has announced the launch date for its highly-anticipated Sonic Prime animated show – a new spin on the classic mythos that brings together Sonic the Hedgehog, Shadow, Tails, Amy, Knuckles, Rouge the Bat, Big the Cat, Froggy, and Dr Robotnik for a multiverse-spanning tale.

After months of teasers, the series will now officially debut on 15 December 2022 – just in time for Christmas. To celebrate the announcement, the Netflix Geeked Twitter account has revealed a handful of character posters that spotlight each of our main heroes.

Sonic is rocking his iconic cartoon look in this tale, and most of the heroes are fairly recognisable. Of those set to appear in the show, Rouge the Bat has received the most changes. As many long-time fans of Sonic will know, Rouge is often depicted in fairly racy gear, despite Sonic the Hedgehog being an all-ages franchise.

In this iteration, she’s depicted in a full-body suit and with more realistic proportions.

These poster reveals were followed by the trailer for the show:

Here’s the official description for the upcoming animated series, courtesy of Netflix and IGN:

The action-packed adventures of Sonic the Hedgehog go into overdrive when a run-in with Dr. Eggman results in a literal universe-shattering event. Desperate to piece his prime reality back together and save his old friends, Sonic races through the Shatterverse, discovering strange worlds and enlisting new friends in an epic adventure of a lifetime!

As popular media has proven over the last few years, multiverses are now very much in – and Sonic Prime is the latest project to hop into the multi-dimensional action. Sonic is set to meet a range of weird and wonderful characters in his latest adventures, including variants of his friends, which should spice up the action and keep things very interesting.

Sonic Prime will land on Netflix on 15 December 2022. Keep an ear out for more on this adventure.