Sonic Frontiers is getting a major Monster Hunter DLC

Sonic Frontiers is teaming up with Monster Hunter for a sweet DLC crossover.
Leah J. Williams 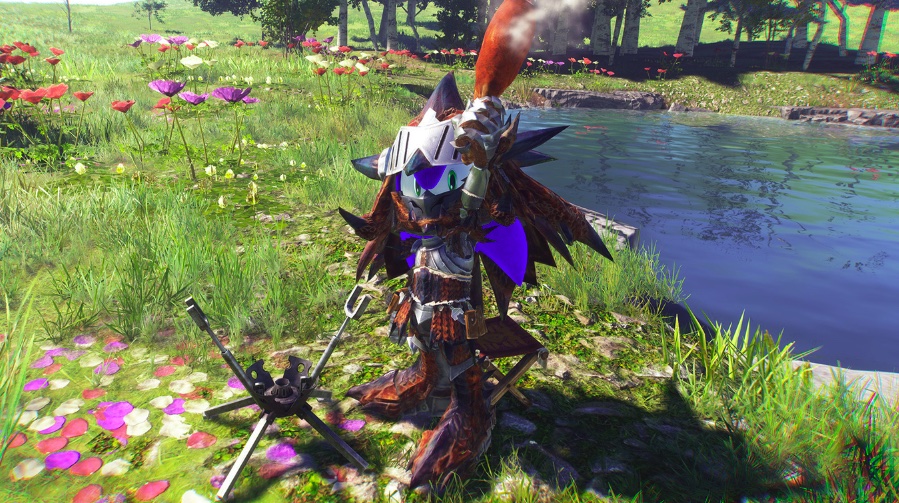 Sega and Capcom have announced a major collaboration, with Sonic Frontiers set to get Monster Hunter DLC following the launch of the game. The free content pack contains a range of goodies – including two iconic armours from the Monster Hunter series, and a meat grilling mini-game adapted from Monster Hunter gameplay.

This content will be available from 15 November 2022, and will allow Sonic to live out his monster hunting fantasies. The two armours included in the pack are the Rathalos Armour, and the Felyne Rathalos Armour, both of which are fully wearable by Sonic.

When he isn’t busy dressing up in his fashionable best, Sonic will be able to sit down at BBQ Spits found in the game’s world, to grill up some meat that will help him power up in some form.

This mini-game will be a brief respite from a hostile world as Sonic traverses a new land, and discovers fresh and deadly threats.

In a gameplay preview at PAX Aus 2022, we thought the game had the potential to be the sleeper hit of 2022, and came away impressed by its sense of style, speed, and intrigue. While the Monster Hunter DLC may not sway people one way or another, it’s yet another reason to give this game your attention.

Sonic Frontiers launches for PlayStation 4, PlayStation 5, Xbox One, Xbox Series X/S, Windows PC and Nintendo Switch on 8 November 2022. The Monster Hunter content will be available for free download from 15 November 2022.