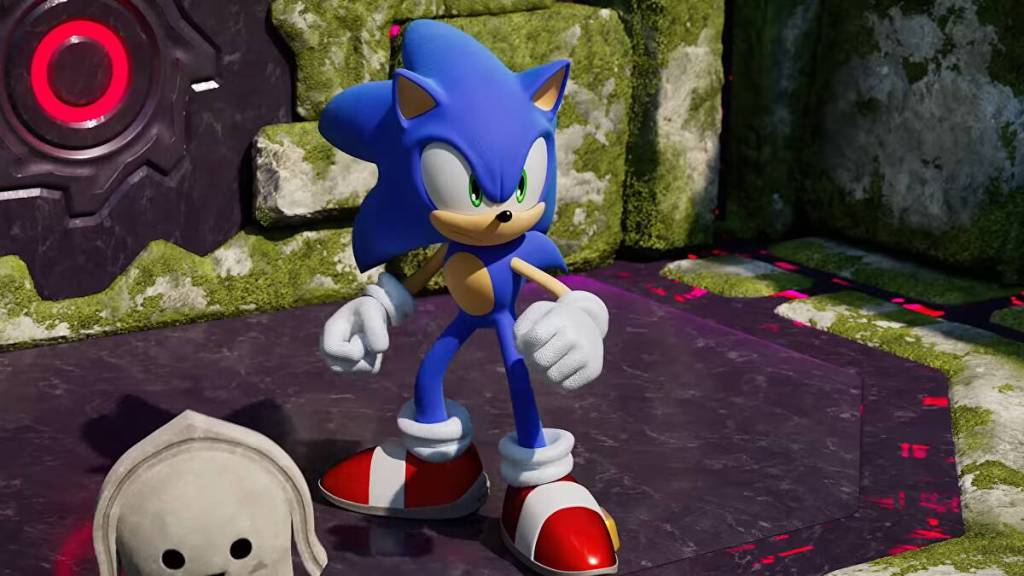 Sonic Frontiers isn’t always the smoothest ride. Whether you’re wall jumping, running along obstacle courses, romping through Cyber Space, or trying to pull off a neat trick, there’s always a chance the game will shoot you off in another direction, or thwart your attempt with its rocky controls. According to game director Morio Kishimoto, the developers at Sonic Team are currently taking these experiences on board, and working to improve the game.

Kishimoto took to Twitter to thank fans in the wake of the game’s release, while expressing relief that the launch had gone relatively smoothly, and that fans were finally able to play the game.

‘I’m sorry I haven’t contacted you until now, because we’ve been busy since the release date. I’m relieved that the release date has arrived and that [the game] seems to have reached everyone safely,’ Kishimoto said, per VGC translation.

But while he expressed excitement for the launch, he also acknowledged there had been troubles with the game. As many have noted, it’s not just the rocky controls that are an issue – the Nintendo Switch version of the game also looks very rough, and struggles to keep up with the level of performance needed.

‘We are checking out the opinions of the critics and players,’ Kishimoto said. ‘As you have pointed out, there are still areas where we are not quite there yet, and we will take this seriously, like a global playtest.’

Kishimoto did not specify which areas were currently being addressed, but it’s clear from his comments that developers at Sonic Team are hard at work improving the game. Small tweaks here and there will push the action forward, and make the experience more coherent – hopefully leading to a stronger game overall.

In our review of Sonic Frontiers, we called it a ‘mishmash of odd ideas’ held back by its mechanics and gameplay loop – but amongst its many foibles, there are clear ideas that shine. There’s hope that, as Sonic Team continues to refine the adventure, it becomes a more engaging and well-rounded romp.

It’s likely fresh updates are on the way for Frontiers – so if you’re having trouble leaping through Kronos Island and beyond, stay tuned for more news.