A Skyrim co-op mod is promising multiplayer adventures this July

Skyrim Together Reborn promises grand adventures with your friends, thanks to 'near-impossible' tinkering.
Leah J. Williams 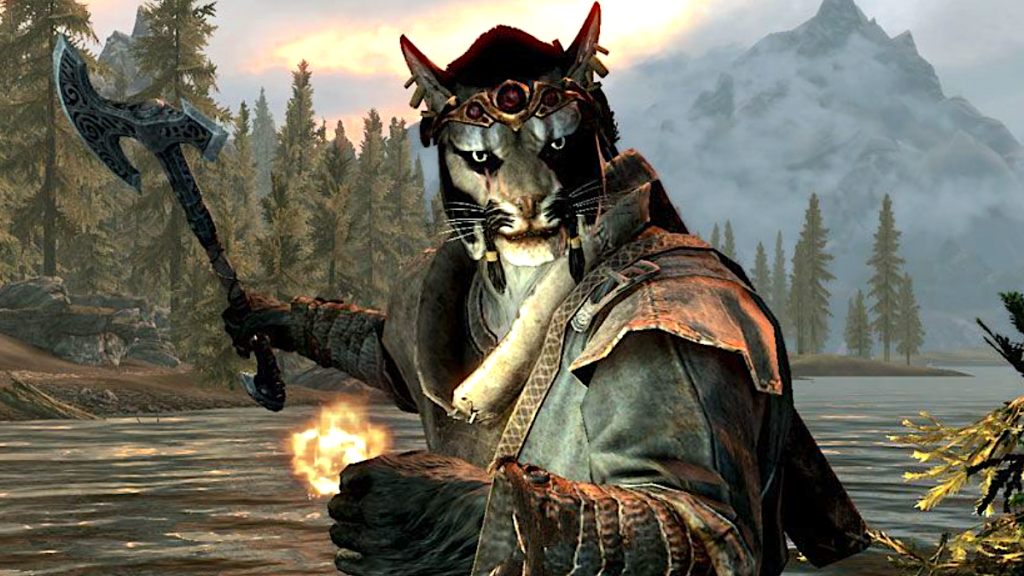 The Elder Scrolls V: Skyrim is the game that will never die. After multiple re-releases across several console generations – and even handheld ports – it’s finally getting a feature that many have craved: multiplayer compatibility. While it does come courtesy of a modding team, the prospect of playing Skyrim with friends is too tantalising to ignore.

According to the ‘Skyrim Together Reborn’ team, the upcoming mod will allow 2-8 players to travel across Skyrim together, slaying beasts and collecting rewards. You won’t have to wait long to access the mod, which will launch on Friday, 8 July 2022 via Nexus Mods.

‘After a long development process, we are excited to announce that Skyrim Together Reborn is almost ready for release,’ the team recently announced. ‘It will release this Friday, 8th July at 16:00 GMT. The mod will be published on Nexus.’

Here’s how those time zones work out:

You’ll be able to find the mod by searching Nexus, or by checking out the Skyrim Together hub.

According to the developers, work on the mod has been extremely difficult – but it’s now at a point where it’s ready to be shared publicly.

‘An important note about Reborn … Making multiplayer games is very hard. Making a singleplayer game into a multiplayer game without source code is near impossible, especially with a development team that consists of a handful of students doing this for free in their free time,’ they said.

‘Please keep that in mind when playing Reborn. The mod won’t be perfect. It will occasionally crash, some quests will break, there will be bugs. This is not fixable. This is just the reality of making a multiplayer mod instead of having a massive studio like Bethesda make a multiplayer game.’

Despite this, the team believes Skyrim Together Reborn is playable, fun, and an improvement on past attempts to turn Skyrim into a multiplayer adventure.

If you’ve got the game on PC, a working knowledge of modding, and keen friends to play with, keep an eye on the upcoming launch of this intriguing mod.