Ubisoft has confirmed the Skull and Bones PC specifications

Here's everything you need to know about playing Skull and Bones on PC.
Leah J. Williams 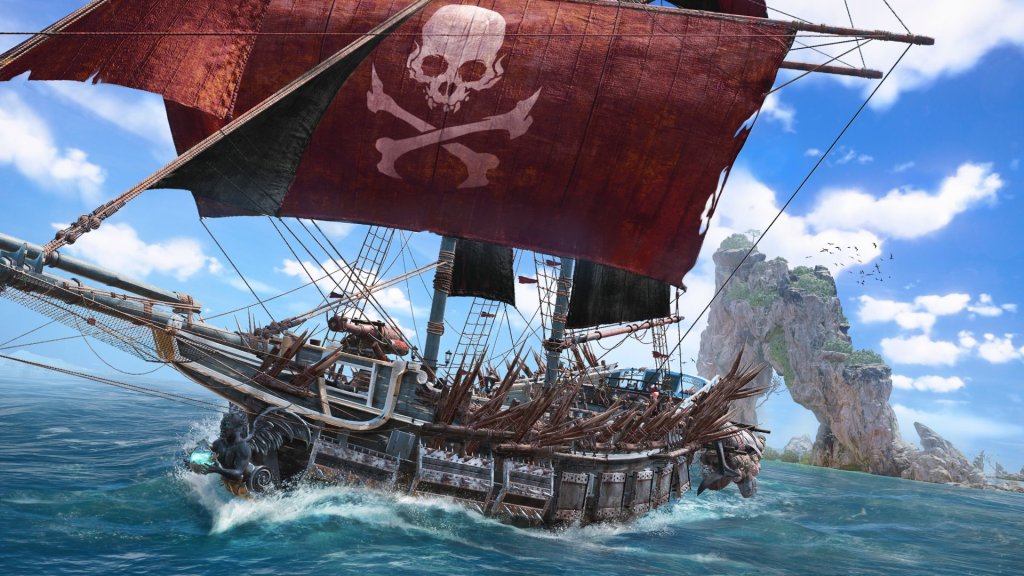 Ubisoft has officially confirmed the PC specs for Skull and Bones ahead of its upcoming November launch. To take advantage of the game’s 4K HDR uncapped FPS naval battles, you’ll need a fairly hearty PC – although if you’re only going for that accessible 1080p at 30FPS gameplay, you’ll slide in with a minimum NVIDIA GeForce GTX 1060 or AMD Radeon RX 570 GPU.

Here’s the major features Ubisoft is calling out for Skull and Bones on PC:

And here’s those juicy Skull and Bones PC specs:

As you can see, the recommended minimum for smooth 1080p gameplay does demand an Intel Core i7-4790 or AMD Ryzen 5 1600 processor – so consider whether your current PC is hearty enough to meet these requirements before you grab the game.

It’ll also be available on PlayStation 5 and Xbox Series X/S if anything here worries you.

In addition to announcing PC specs, Ubisoft has also confirmed that Skull and Bones will be using robust hardware and anti-cheat solutions to ‘ensure an entertaining online experience’. Balanced matchmaking has been promised, as well as powerful servers designed to deal with spikes of high activity in the game. The action will also be watched by VMProtect and battlEye monitors that may permanently ban players if unfair cheats are detected.