She-Hulk's upcoming appearance in Marvel's Avengers may have been spoiled on an official Xbox livestream.
Leah J. Williams 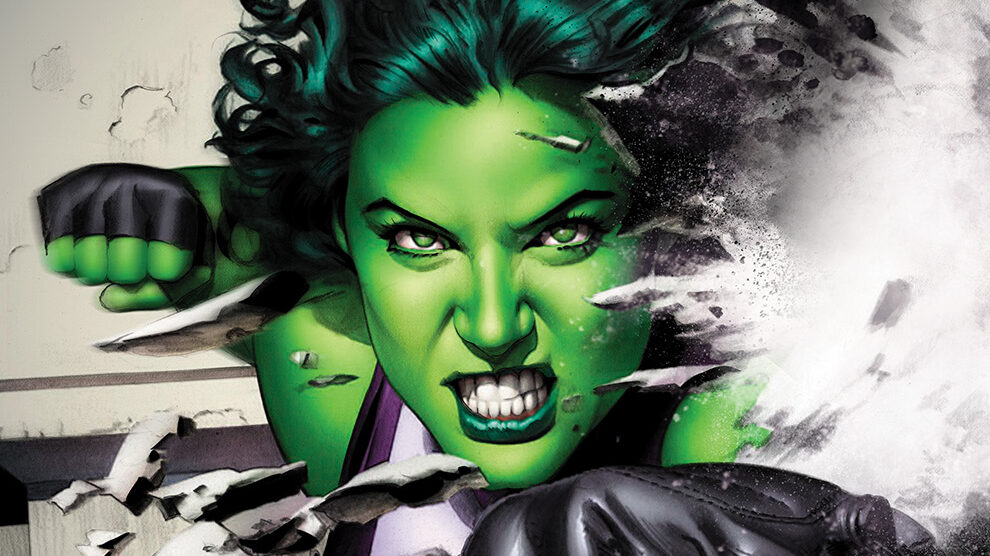 The next hero to join Marvel’s Avengers will likely be Jennifer Walters, aka She-Hulk. While the news has not been confirmed in an official capacity, an odd exchange on a recent Xbox livestream clued people into the potential new addition.

In a conversation between streamer TechniqTV and Marvel’s Avengers lead designer Brian Waggoner, the beans were spilled in a massive way.

‘My acting coach is actually the voice of She-Hulk and I won’t say her name because I don’t know if that was public knowledge yet,’ TechniqTV announced on stream. ‘I think it is, it was announced.’

An awkward pause followed before Waggoner confirmed this wasn’t the case at all. While She-Hulk has previously been rumoured to appear in the game – likely as a tie-in to the upcoming She-Hulk TV series on Disney+, she is yet to be formally discussed.

‘Nope, nope, we never announced She-Hulk … We don’t announce things,’ Waggoner said. Instead of focussing on the exchange, he then brushed past the apparent spoiler to talk about Jane Foster’s arrival in the game, and how this version of the Mighty Thor will shake up gameplay.

While we can likely take the slip-of-the-tongue for granted – Marvel is on the cusp of spotlighting She-Hulk in a major way over the coming months – the nature of the leak means we know nothing about her character’s appearance in the game, or what continuity she’ll exist within.

In modern comics lore, there have been several iterations of the She-Hulk story, with early tales painting Jennifer Walters as the calm and collected antithesis of her cousin (the original Hulk). More modern stories have seen Walters lose control, and become more of a rampaging beast. Either version of the character (or both) would make a great addition to the game.

Her appearance remains the subject of rumours, but we’re as close to an official reveal as it can possibly get. Stay tuned to hear more about She-Hulk, and when she’ll arrive in the game.