Sega and Microsoft will explore the future of cloud gaming together 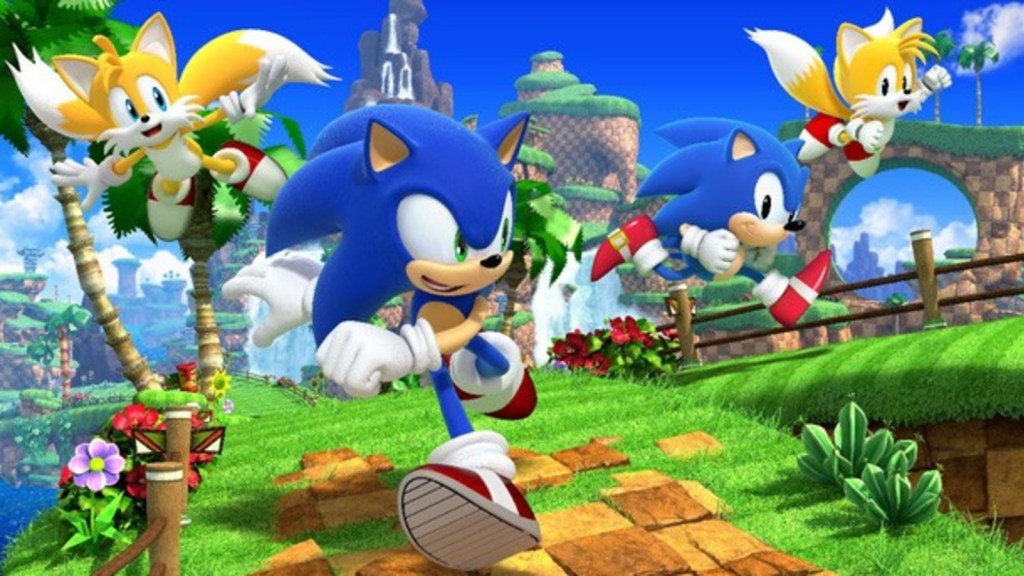 Gaming giant Sega has announced a strategic alliance with Microsoft that will enable the company to use Microsoft’s Azure cloud gaming platform to create ‘innovative’ new games into the future.

According to Sega, the partnership agreement will allow them to ‘explore ways for Sega to produce large-scale, global games in a next-generation development environment’. The alliance will form part of the company’s long-term future strategy and allow it to move forward with an initiative known as ‘Super Game’.

We don’t know what ‘Super Game’ is just yet, but it will apparently be an initiative for ‘developing new and innovative titles where the key focuses are “Global”, “Online”, “Community” and “IP utilisation”.’

Connectivity was a big feature of the official announcement, which went on to describe the benefits of 5G and cloud gaming services, which can allow gamers to connect with and enjoy content at any time.

Microsoft and Nintendo have already made strides into the cloud gaming arena, and now, Sega will follow.

‘Microsoft and SEGA have agreed upon the foundation for this alliance and through mutual cooperation, will look to build further technological evolutions with areas such as the network infrastructure and communication tools required for global online services being a key priority.’

‘Together we will reimagine how games get built, hosted, and operated, with a goal of adding more value to players and SEGA alike,’ Sarah Bond, CVP of Microsoft Corporation said in the announcement.

No specific games were mentioned as being in development, but expect more news as Sega works towards its new, cloud-friendly future.

Given Microsoft has already established local cloud gaming servers in Australia via xCloud, local gamers can indulge in the hope that Sega’s cloud offerings will be available and accessible in future.