Microsoft has revealed its major plans for cloud-based gaming, including the ability to play Xbox games without a console.
Chris Button 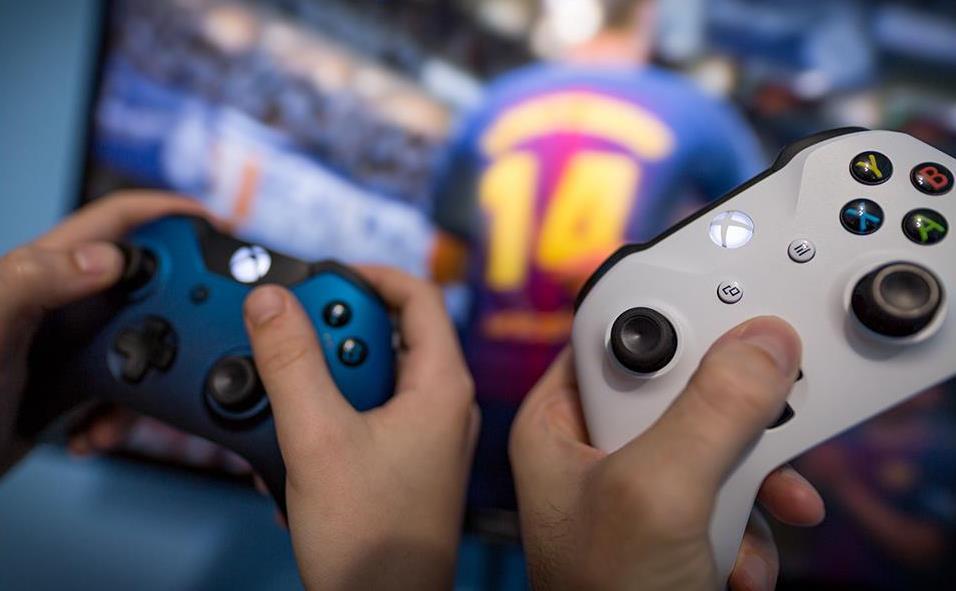 Xbox is planning an ecosystem where you only need one of their controllers to start playing their games. Image: Shutterstock

Ahead of this weekend’s combined Xbox and Bethesda showcase, Microsoft has revealed its major plans for streaming and cloud-based gaming, including the ability to play Xbox games without a console.

In an update from Head of Xbox Phil Spencer and Microsoft CEO Satya Nadella, they revealed the tech giant is going ‘all-in on gaming’. A substantial part of Microsoft’s videogame strategy involves allowing people to play games with fewer restrictions, and adopting an increasingly platform-agnostic approach favoured by streaming services such as Netflix.

Among the substantial updates Microsoft shared, one of the most intriguing is that the Xbox team is in talks with TV manufacturers to embed some form of Xbox experience into smart TVs with internet connectivity, meaning no additional hardware is required to play games other than a controller. In another move designed to relegate videogame consoles to an optional accessory, Xbox revealed it’s developing its own streaming devices to enable cloud gaming on any display–which sounds a similar concept to Google’s Stadia platform.

Australia is one of the territories revealed to be getting cloud gaming via subscription service Xbox Game Pass Ultimate later this year. This will allow subscribers to stream games to a range of devices, including mobile and web browsers, without needing to wait for a hefty download to complete. Locally, Xbox’s cloud gaming service has been trialled in the form of Project xCloud, where invited users could stream a range of Xbox games to compatible mobile devices, providing an experience untethered to a TV or monitor.

…the Xbox team is in talks with TV manufacturers to embed some form of Xbox experience into smart TVs with internet connectivity, meaning no additional hardware is required to play games other than a controller.

A significant reason Microsoft and Xbox is doubling down on the ability to play games through cloud streaming is the success of Xbox Game Pass. The company revealed a range of telling statistics, including how well titles on the subscription service sell. One might assume consumers would not bother purchasing games otherwise available on Xbox Game Pass at no extra cost, but the sales figures strongly suggest otherwise. According to Xbox, Square Enix’s shooter Outriders was the top-selling digital game during its launch week, and remained in the top-10 for the month of April–despite being available on the subscription platform. Another Game Pass success story included baseball simulation game MLB: The Show 21, which was labelled ‘the biggest sports game of the past year on Xbox and the second biggest sports game of all time on Xbox’, alongside becoming the top-selling paid game for Xbox during April. Which is even more significant when you consider the baseball series was previously exclusive to Sony’s PlayStation consoles.

The Xbox team is also looking at ‘new subscription offerings for Xbox Game Pass’, which may indicate potentially different pricing points and tiers of access beyond the current console, PC, and combined Ultimate offerings–perhaps indicative of lessons learned from when the company backflipped on price adjustments to its Xbox Live Gold service. Either way, Microsoft and Xbox’s message is clear: if you’re playing their games, they don’t mind where or how you’re playing them.