Featuring over sixty games, the Mega Drive Mini 2 comes to Europe on the 27 October 2022, alongside its Japanese and North American release.
Julian Lee 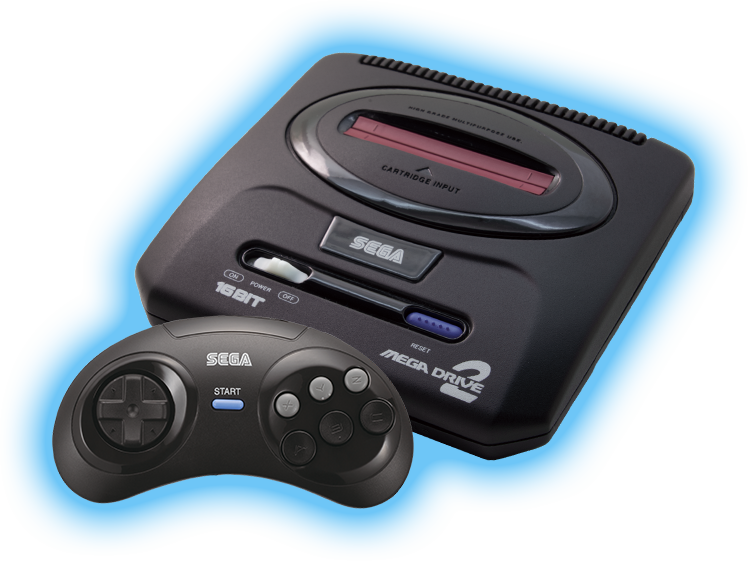 Sega has revealed the full list of 60+ games available on the Mega Drive Mini 2, in an announcement trailer released on August 19.

You can watch the announcement here:

The trailer highlighted some of the games coming to the miniaturised version of the 1988 console – including sci-fi RPG Phantasy Star II, fighting games such as Fatal Fury 2 and Streets of Rage, as well as games from the Earthworm Jim, Ecco the Dolphin, and Sega flagship Sonic franchises.

While fans may be disappointed by the omission of their favourite classics, the Mega Drive Mini 2 still presents a strong collection of preloaded games, nearing twice as many as its predecessor, the Mega Drive Mini. A range of these games also have their own films in the works.

Read: Speeding to the big screen: every Sega game set for a movie adaptation

Every game included on the Sega Mega Drive Mini 2

In contrast to its expanded games list, production for the Mega Drive Mini 2 is reportedly around “one-tenth” of the Mega Drive Mini, due to a global shortage of semiconductor components. The initial release of the console was intended for Japan-only distribution, before being expanded to include Europe and North America – indicating that stock is likely very limited.

The Mega Drive Mini 2 will arrive on 27 October 2022 in Europe, the same day as Japan. The US version, the Genesis Mini 2, will also release on this date in North America. There are currently no plans for the console to be released elsewhere, but if you live in one of these three locations, the Mega Drive Mini 2 is now available for preorder on Amazon for US $99.99 (AU $143.48).

More details are available on Sega’s retro themed website for the console.