Paradigm will be free on the Epic Games Store in April

The Australian-made game will be available for free from 29 April to 6 May 2022.
Leah J. Williams 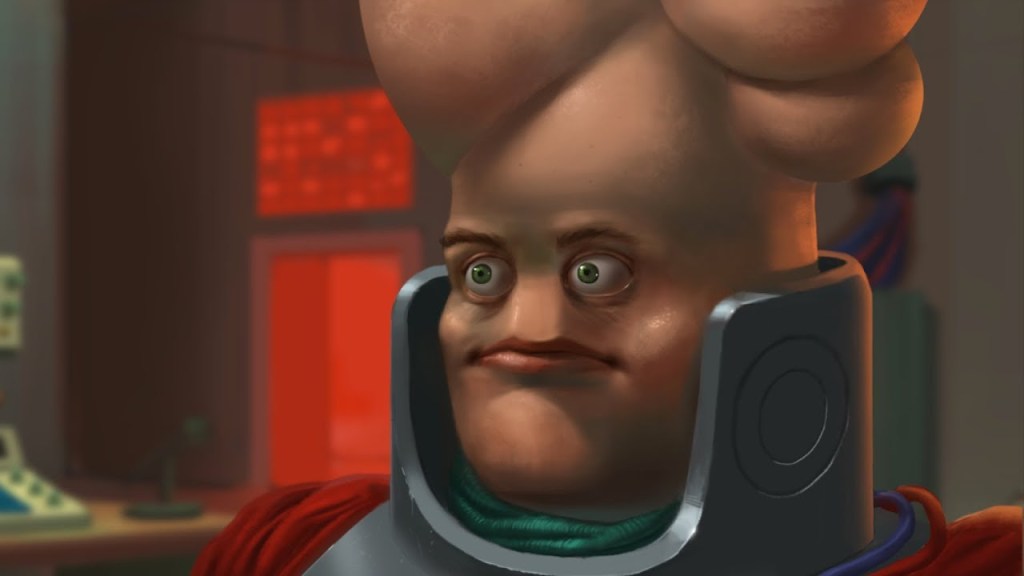 Paradigm, the space-faring adventure starring a friendly mutant blob, is going free on the Epic Game Store from 29 April to 6 May, with keen players able to grab the game throughout the week. If you’ve yet to play this excellent Australian-made point & click journey, now is the perfect chance.

Fair warning, though: Paradigm is extremely weird, and rocks an odd sense of humour that may frighten and repulse some players – and I say that with a real sense of endearment. This title, inspired by classic point & click adventures like Monkey Island and Full Throttle, and also your weirdest nightmares, is excellent – and boasts a cast of characters that includes a beat-boxing eggplant, a horribly mean computer, and a pug with fabulous hair.

It also features a toaster dating simulator, a cone-headed superhero, and an evil sloth with an evil-er toupee – just to give you an idea of how dense and surreal this adventure becomes.

Creator Jacob Janerka has made a name in the Australian scene for his signature absurdist humour, and there’s no better showcase for his talents than this solo-developed game.

The action of Paradigm is fairly linear, but always surprising. It features a romp through a post-apocalyptic world ruled by Soviet ideals, and the whims of the elite.

As Paradigm, the so-called ‘ugliest protagonist in gaming’, you’ll need to travel through a surreal corporate office space, and work to take down your aforementioned sloth rival while making friends and minting ‘phat beats’. Along the way, there’s a number of logic-based puzzles to solve, and plenty of clever quips – there’s gut-busting jokes and earworms in Paradigm you’ll be thinking about for years.

If you’ve ever wondered what an Australian Mighty Boosh would look like, Paradigm comes pretty close.

The game will be available for free on the Epic Games Store from 29 April to 6 May. Also available to claim will be Just Die Already, an ‘old people mayhem sandbox game’ that sounds like an appropriately strange companion.