Sackboy: A Big Adventure is likely coming to PC

Sackboy: A Big Adventure may be the next PlayStation blockbuster to wind up on PC.
Leah J. Williams 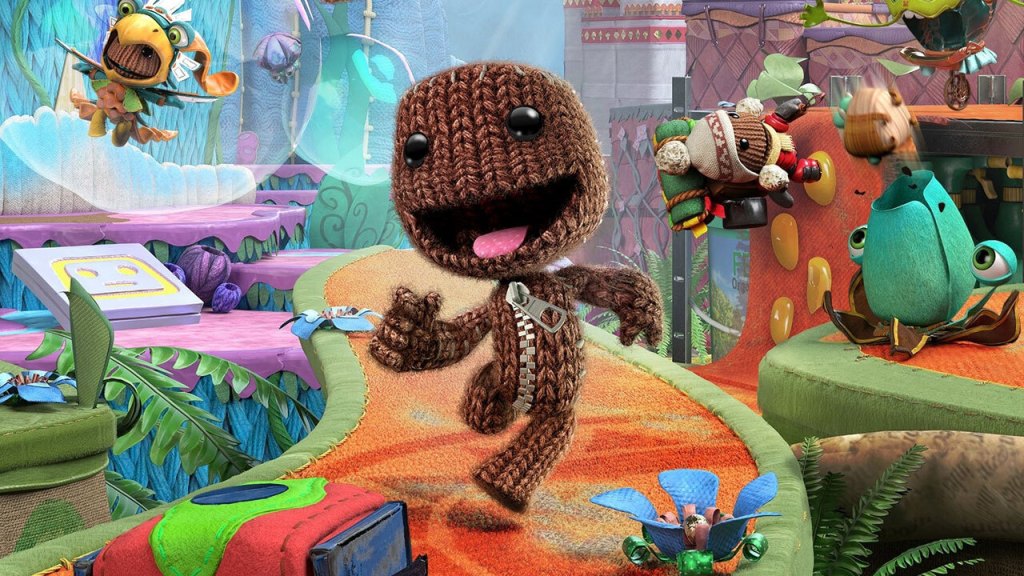 Delightful PlayStation platformer Sackboy: A Big Adventure is likely getting a PC port, should images in the backend of Steam be anything to go by. In October 2021, a mystery SteamDB listing appeared under the codename ‘Project Marmalade’ – a name which had previously been used to reference Sackboy in an Nvidia GeForce Now leak. While much speculation surrounded this listing, it now appears to be confirmed as a homepage for Sackboy, thanks to an image upload that included the smiling protagonist’s face.

As reported by VGC, the mystery game also recently added language support to its Steam listing, which is ‘typically one of the final additions before a title’s release’. Should this be the case, it appears Sumo Digital and Sony could be on the cusp of officially announcing the new Sackboy port.

In early 2022, PlayStation announced it was expecting to sell US $300 million worth of PC games in FY2022, as part of a strategic move into this gaming space. The push began with blockbuster releases like Horizon Zero Dawn and God of War, and continued with titles like Marvel’s Spider-Man, Days Gone and Uncharted: Legacy of Thieves Collection.

Sackboy: A Big Adventure being ported to PC would no doubt be a tantalising opportunity, and would help PlayStation achieve its lofty goals.

Read: PlayStation expects to sell $300 million worth of PC games in 2022

While the LittleBigPlanet franchise from which Sackboy originates has always been a PlayStation-exclusive, spreading to new platforms makes a whole lot of sense – and could drum up a brand new audience for the game.

Sackboy is a genuinely wonderful platformer filled with gorgeous realms to explore, and plenty of surprises along the way. In one level, players hop through colourful, sequinned worlds to the tune of ‘Uptown Funk’ by Bruno Mars. In another, ‘Toxic’ by Britney Spears determines the rhythm and speed of enemy attacks. Each level is absolutely dazzling, and makes a massive, memorable impression.

While the game is certainly aided by the DualSense controller on PlayStation 5, there’s no reason why it shouldn’t come to PC, so that more players can experience its wild creativity and toe-tapping beats. Sackboy is an underrated gem, and deserves more attention – as much as it can get.

We don’t have official confirmation of the Sackboy: A Big Adventure PC port, but stay tuned. With evidence mounting by the day, it’s likely an announcement will arrive shortly.