Some of PlayStation's biggest games are now on PC, and Sony expects to make even more money from the platform this year.
Edmond Tran 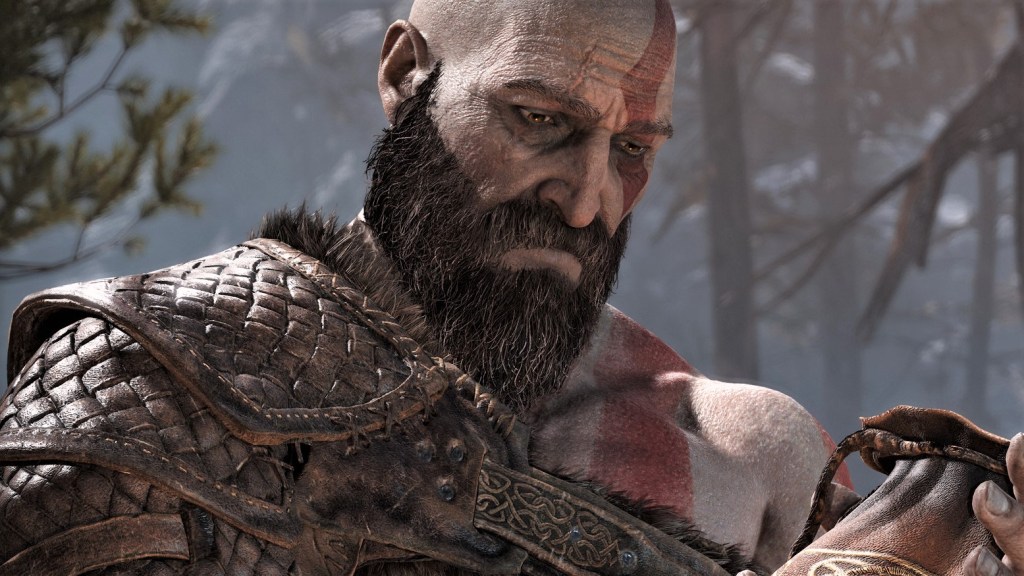 The last couple of years have been interesting for PlayStation, as it’s experimented with releasing some of its major titles outside of the traditionally strict PlayStation console ecosystem. 2020 and 2021 saw the releases of first-party PlayStation Studios titles like God of War, Horizon: Zero Dawn, and Days Gone all coming out on PC via Steam.

But the most surprising factor of the report is that Sony projects it will net USD $300 million in sales from PC games in FY2022, which sounds incredibly ambitious – that’s an increase of 275%.

Uncharted: Legacy of Thieves Collection is the only PlayStation Studios title slated for the 2022 at the moment, but much of this lofty prediction may come from Sony’s high expectations stemming from its acquisition of Bungie, which currently develops and publishes Destiny 2.

Despite beginning its life as a console game, Destiny 2 did eventually come to PC, and its overall player base was reinvigorated with its latest expansion pack, Destiny 2: The Witch Queen.

Destiny 2 transitioned to a free-to-play model in 2019 and as such, it has several avenues for avid players to invest real-world money into. Microtransactions are now something that an increasing amount of players are more willing to engage with, due to their normalisation, especially as free-to-play games increase dramatically in quality.

As IGN points out, Bungie is currently a privately-owned company, meaning we don’t have any public knowledge about its business performance – though that will likely change as the acquisition deal is finalised before the end of 2022.

It’s also incredibly likely that Sony has further plans for PC gaming outside of Uncharted and Destiny 2, but we’ll have to wait and see what the company announces in the coming months.