RimWorld for consoles has been refused classification in Australia

RimWorld has been refused classification in Australia, despite the game being available on PC since 2018.
Leah J. Williams 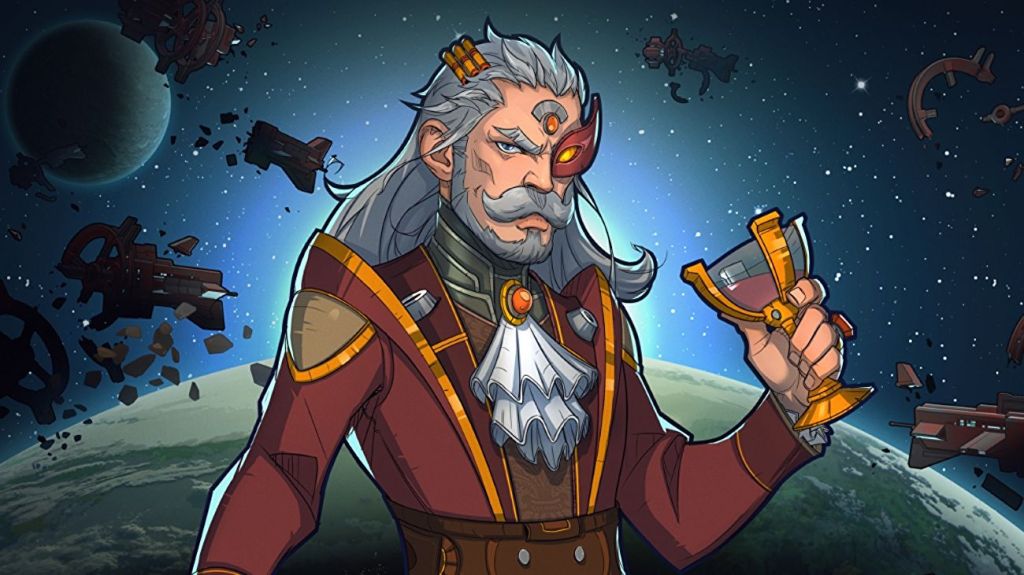 A version of space colony simulator RimWorld, labelled as a multi platform release, has been refused classification in Australia, despite the original version of the game successfully launching on PC in 2018. While a console port of the game is yet to be officially announced, it does appear to be in the process of being classified, with Kotaku Australia spotting the listing among other new releases.

The game has been banned for the following reason, according to a now-removed Australian Classification Board listing:

‘The computer game is classified RC in accordance with the National Classification Code, Computer Games Table, 1. (a) as computer games that “depict, express or otherwise deal with matters of sex, drug misuse or addiction, crime, cruelty, violence or revolting or abhorrent phenomena in such a way that they offend against the standards of morality, decency and propriety generally accepted by reasonable adults to the extent that they should not be classified.”‘

This is the fairly standard response given in RC listings, due to the strict nature of Australia’s classification system, particularly when it comes to the depiction of drugs. If any in-game drug is tied to some form of reward, it usually means an automatic ban, regardless of context.

It’s why Disco Elysium: The Final Cut was temporarily banned in Australia in 2021 – the game’s protagonist can use drugs to become more powerful, although this also takes a toll on overall health. It’s also why Lake was reclassified in the same year.

While RimWorld has largely escaped attention on PC, due to the looser regulations around banned game sales via online platforms, the planned re-release on consoles will likely face a tougher battle.

RimWorld‘s focus is largely on colony building and management, but the game does allow you to introduce your colony to drugs including beer, ‘smokeleaf’ and ‘Luciferium’, all of which enable in-game rewards.

These items are not specifically noted in the Australian Classification Board listing as being problematic, but it’s fair to assume they contributed to the banning of the game.

So far, Ludeon Studios don’t appear to have commented on the matter, or whether it plans to continue launching these potential console versions – but should they make their way to Australia, it’s likely some chopping and changing will be needed to fit existing classification laws. For now, they’ve been officially banned, and will require a re-assessment to be allowed in Australia.

Note: The original Australian Classification Board listing for RimWorld on console has been taken offline, with a new notice claiming viewers are unauthorised to access the page.

Update 11/4/22: RimWorld developer Tynan Sylvester has confirmed that the Australian Classification Board will review the ruling banning RimWorld from sale in Australia on 20 April 2022.

Individuals or organisations wishing to be an ‘interested party’ to the review are encouraged to write to the Convenor of the Review Board by 18 April 2022 to lodge an application to be part of proceedings.

It appears the developers behind RimWorld have organised ‘legal professionals and expert witnesses’ to argue on its behalf, in order to ensure RimWorld passes its appeal.

Once a final decision has been made, it will be shared on the Australian Classification Board website.