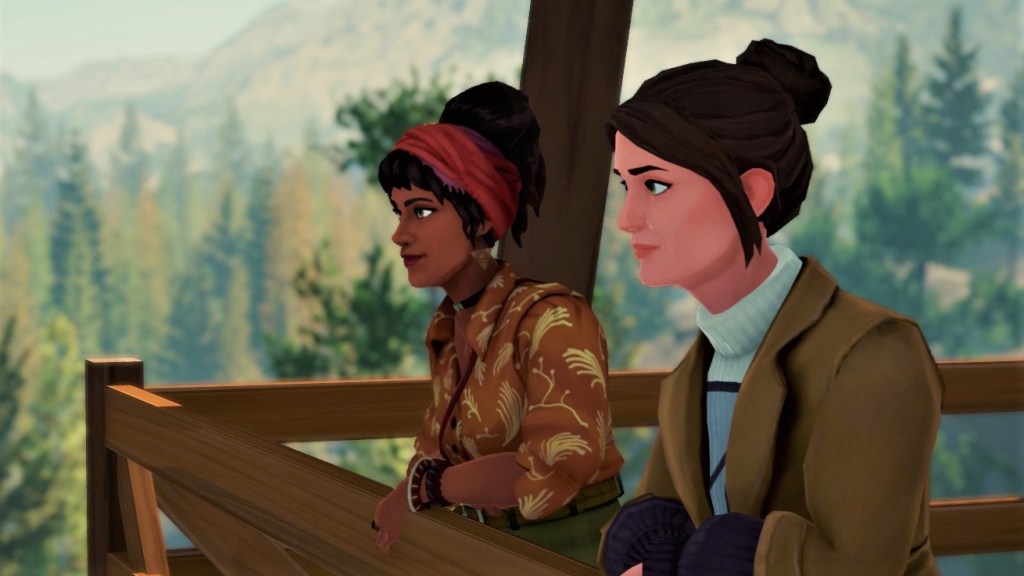 The calm, slice-of-life character study has been refused classification in Australia. Image: Gamious

Update, 16 September 2021: After being refused classification in Australia, Lake has subsequently been reclassified with an R18+ rating by the Australian Classification Board. The game carries ‘High Impact Drug Use’ as consumer advice. Publisher Whitethorn Games shared the good news via their Twitter account, and the game is subsequently now available on the Australian Xbox storefront, with additional platforms to hopefully follow.

In our five-star review of Lake, developed by Gamious Digital, David Wildgoose praised its ‘sedate pace and meditative rhythm’. The game is a serene character study of a middle-aged computer programmer who returns to her semi-rural hometown to become a postman, and revolves around her adjustment to a slower pace of life as she reconnects with old friends and takes stock of her life. Unfortunately, Lake has been refused classification by the Australian Classification Board, as noted by Kotaku.

The news was confirmed on Twitter, where publisher WhiteThorn Games was asked about the game’s expected release date on the local Xbox storefront. The publisher confirmed that ‘due to the game’s age rating, it will not be available on Xbox in Australia’. Lake was scheduled to be released on all major digital console storefronts: Xbox, PlayStation, and Nintendo Switch.

Representatives from the game later confirmed that the reason Lake was refused classification was because of ‘very short and mild references to soft drugs in one or two scenes’ as the reason for the ban.

Representations of drugs and, more specifically any positive benefits they may provide, are regularly the reasons for video games to run up against the Australian Classification Board. Earlier this year, the critically-lauded Disco Elysium ran into the same issues ahead of its release on home console platforms.

The Disco Elysium decision was eventually overturned upon a review, something that could potentially also happen with Lake. However, the fee to review a decision is AUD$10,000 – a big ask for a small independent studio. According to classification details, the game was submitted through the automated International Age Rating Coalition (IARC) tool, which is free.

The R18+ rating for video games was only introduced by the Australian Classification Board in 2013, after years of lobbying from industry advocacy groups such as the Interactive Games and Entertainment Association (IGEA). Previously, the highest rating games were able to hold was MA15+.

However, a number of significant titles have still run up against the guidelines in the years since, and Kotaku aptly notes that recommendations they be overhauled were officially filed with the Communications Minister in mid-2020.

As with Disco Elysium, Lake is still available for purchase in Australia on PC, via the Steam digital storefront.