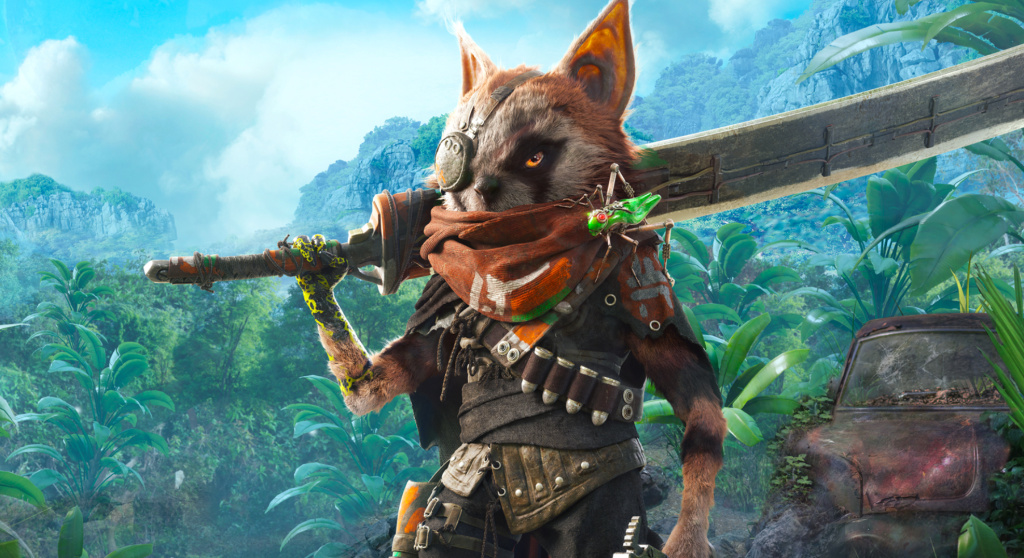 The annual Reddit Recap for 2021 has revealed some massive surprises in the growth of online gaming communities, with several groups called out for exploding this year. r/deltarune, where players come together to chat about the Toby Fox-developed RPG, experienced a massive 328K% increase in subscribers in 2021, marking it out as one of the fastest-growing communities online.

Pokemon Unite also received a fair share of the love, growing 8.6K% year-on-year from 2020, with underdog Biomutant just beating it with a growth of 9.5K%. The love for Biomutant in 2021 is particularly surprising, given the game was met with middling reviews and critical disinterest when it launched earlier in the year.

Regardless of reviews, it appears Biomutant has still found a thriving fanbase as its Reddit community continues to grow, with players sharing screenshots, advice and stories on a daily basis.

r/nopixel, a roleplaying server for Grand Theft Auto Online players, also achieved massive growth in the year, with a 267% increase in views year-on-year.

Interestingly, the most upvoted post identified on Reddit in 2021 was actually a neat little comic gender-flipping the harassment women face when playing online games. The text tells the story of a ‘boy gamer’ being given praise, and then subsequently being asked if he ‘has a girlfriend’ as he grows increasingly uncomfortable.

Other significant upvoted posts included an article claiming EA will no longer have exclusive rights to make Star Wars games, and a post hosting a prediction tournament for League of Legends world championship matches.

The data reveals significant trends in the wider gaming industry, and also reveals much about the ‘top’ games currently being talked about.

While newcomer Genshin Impact made a massive impact this year, it’s clear online games like League of Legends, Final Fantasy XIV and Grand Theft Auto Online still have major support behind them.

You can check out the full Reddit Recap below:

It’s been a wild few years, and it appears Reddit has seen more insanity than most other social media platforms.

Between massive phenomenons like r/wallstreetbets blowing up and forging a renewed interest in international stocks, the huge growth of gaming on the platform, and Australians coming together to commiserate in r/coronavirusdownunder, it’s clear 2021 has been no ordinary year.

Now’s the time to look back and reflect on everything that’s happened online (and in real life), and look forward to what is hopefully set to be a better and bigger year ahead.