Red Dead Online is heading towards the sunset, as fans mourn 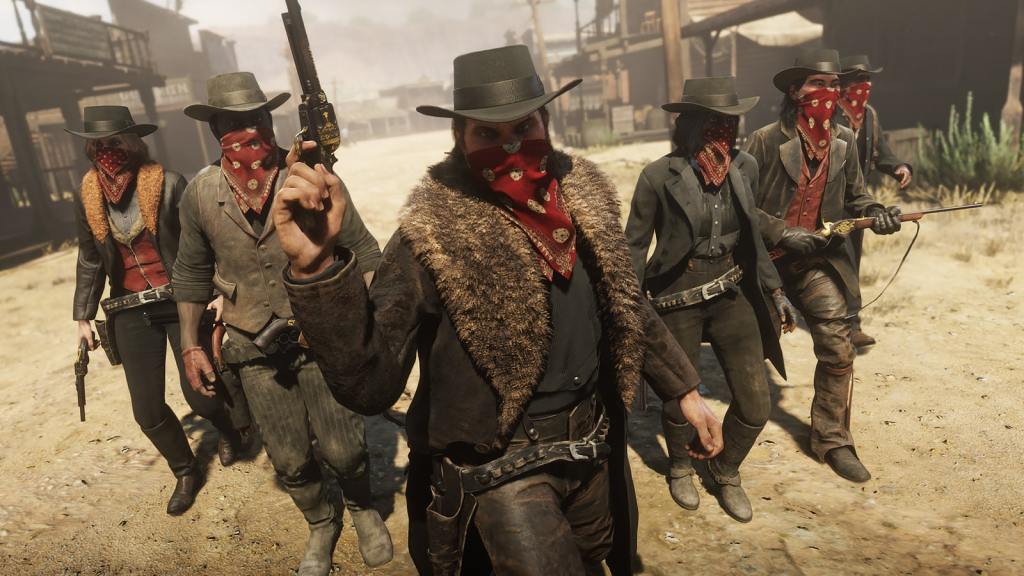 Developer Rockstar Games has announced Red Dead Online, the multiplayer component of beloved adventure Red Dead Redemption 2, will no longer be receiving major content updates as developers shift focus to the highly-anticipated Grand Theft Auto 6. While Red Dead Online has been receiving scattered content to keep the cowboy-themed game humming along, these will now cease – despite the game being home to thriving fan communities.

‘Over the past few years, we have been steadily moving more development resources towards the next entry in the Grand Theft Auto series – understanding more than ever the need to exceed players’ expectations and for this next entry to be the best it can possibly be,’ Rockstar Games wrote in a blog post. ‘As a result, we are in the process of making some changes to how we support Red Dead Online.’

While the team made clear that players will still be able to take part in multiplayer adventures, missions and showdowns, as well as seasonal events, it also detailed the end of support for major updates.

‘Alongside seasonal special events and experience improvements – plus other changes to enhance and maintain a healthy Red Dead Online environment – we plan to build upon existing modes and add new Telegram Missions this year, rather than delivering major themed content updates like in previous years,’ the company announced.

While the Rockstar Games team stopped short of detailing an official sunset for the game, it does appear that new content will slow to a crawl in future as development resources are reallocated to GTA 6, a game that is burdened by the massive weight of expectations, and years of anticipation.

Fans are already penning tributes to Red Dead Online, with many calling the recent blog post the ‘death’ of the beloved experience.

‘I’m sad about Red Dead Online,’ one Twitter user wrote. ‘I was so excited for the future, but well… now. My passion feels wasted…’

‘It’s hard to believe a multi-billion dollar company such as Rockstar Games is unable to prioritise a mere fraction of its resources to keep its second best-selling franchise alive,’ another wrote.

Some fans have taken to calling Rockstar Games out on ‘empty promises‘ for the game, with some claiming the company never supported the title well enough, despite public enthusiasm for the project. Calls for fresh updates have been loud and constant since the launch of the online game – with the parallel success of Grand Theft Auto Online, which has received major updates, becoming a bugbear for loyal Red Dead Online players.

Grand Theft Auto Online was the multiplayer component of Grand Theft Auto V, which launched in 2013, and has continued to perform exceptionally and consistently well in the decade since.

While Red Dead Online has received a number of updates since launch, these were rarely meaty, with fans consistently expressing disappointment in the offerings, and calling for more support. This never materialised – and now, it seems it never will. With Rockstar Games now turning its attention to GTA 6, it appears loyal RDO players will be stranded with a few new updates to keep them afloat. Live service will remain online and accessible for everyone, but with little reason to return to the game in future, it’s likely the active player base will soon wilt.