PlayStation has announced 6 new games coming to the PS VR2 headset, which includes an unexpected sequel to a PlayStation 2 launch title.
Edmond Tran 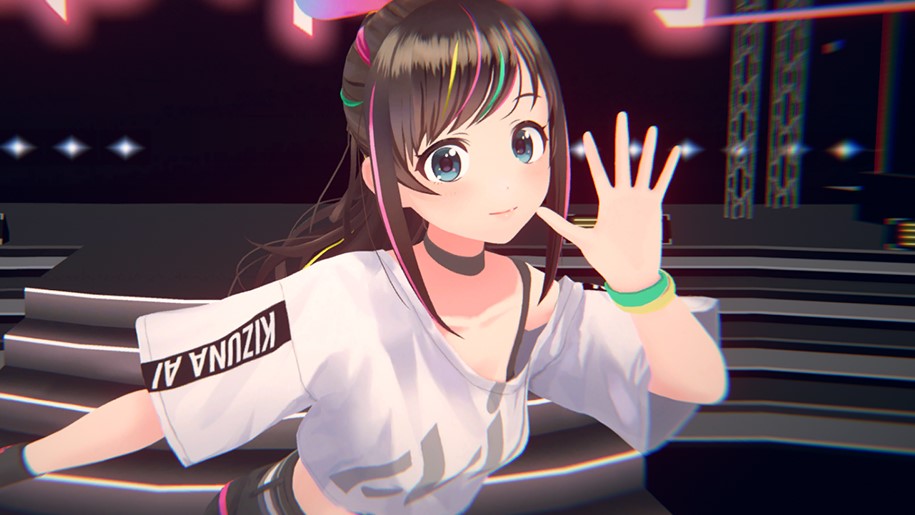 A sequel to the puzzle game that launched with the PlayStation 2 (PS2), Fantavision, is one of the surprise new titles to be announced for the PSVR2 headset. In a PlayStation Blog post, the company detailed six new games in development for the upcoming virtual reality device, all of which are being developed by Japanese studios.

Fantasvision 20XX is the most notable inclusion. It’s the sequel to a puzzle game developed by Sony’s internal Japan Studio team that revolves around fireworks. Released for the PS2 in 2000, it was originally a bit of a technical demo that showed off the PS2’s capabilities to render nice-looking particle effects. The sequel looks to be doing the same thing to promote the headset’s new high-definition display – it’ll surround the user in an exciting array of light and colour. It’s being developed by studio Cosmo Machia.

Here are the other PSVR2 titles announced by Sony: