Pokemon TCG Live is now available for download worldwide. Here's what to know about the app.
Leah J. Williams 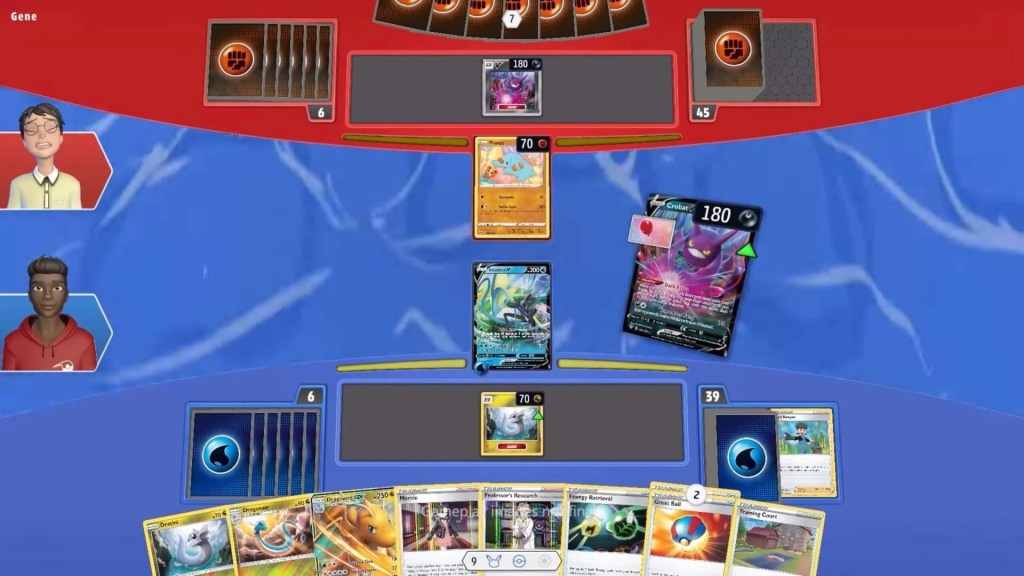 Pokemon TCG Live, a digital trading card game simulator of the real-world Pokemon Trading Card Game, is now available in global beta worldwide, with players invited to jump in for the first time, or transition from the soon-to-be-defunct Pokemon TCG Online service. The refreshed app is the best way to play games of Pokemon online, and directly translates the action of the real-life card-collecting game.

Much like Magic: The Gathering Arena and Yu-Gi-Oh! Master Duel, it aims to provide a platform for players to connect online, with slick emulation enhancing the feel of the game’s rapid moves, animated attacks, and clever plays.

Pokemon TCG Live is an upgraded version of the original Online app, which is now looking and feeling its age. Now nearly a decade old, it will be completely replaced when TCG Live exits its beta phase.

Existing players will be able to transfer their goods from Online to TCG Live, with all digital cards and purchases transferring over, but according to Kotaku, the process does currently have some issues. A new report has warned players that the transfer from Online to TCG Live is permanent, and may erase some hard-earning goods.

Kotaku states that any Pokecoins in your Online account will be worth less than the TCG Live‘s Crystal currency, meaning you should spend all of your coins in the original game before jumping ship. This ensures you’ll get the maximum rewards, and that your money is being well-spent. Other issues, including trouble translating battle decks, have been detailed here.

If you’re a first-time player, the download process should be smooth. The game is free to play – although cards do cost money, and codes can be found in real-life Pokemon packs – and matches are easily found when you jump into the action. As the game is still in beta phase some difficulties are expected, but updates are planned to roll out steadily over the coming weeks.