The new trailer for the game has highlighted competitive plays and tactics for battle.
Leah J. Williams 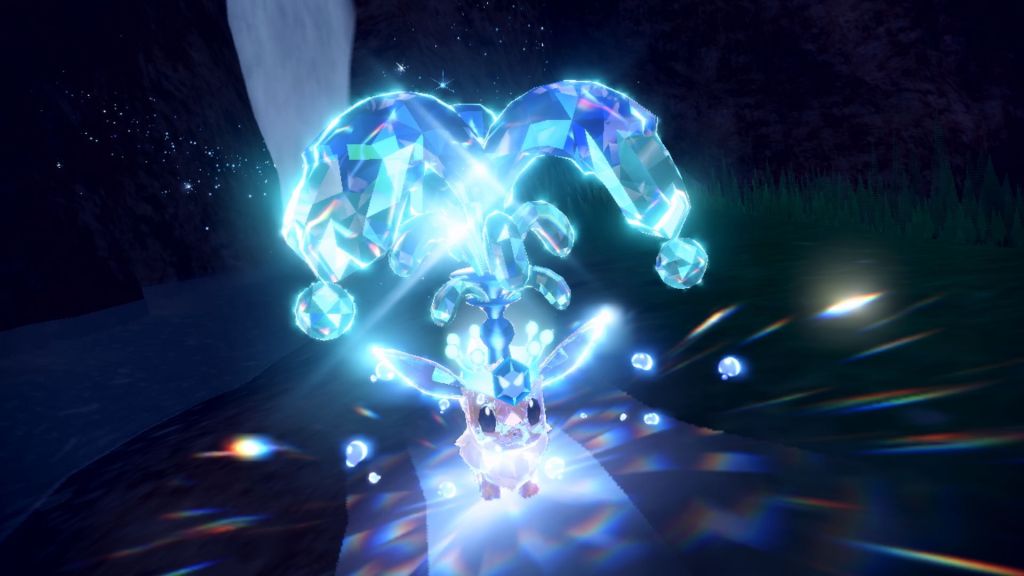 A brand new trailer for Pokemon Scarlet and Violet revealed during the 2022 Pokemon World Championships in London has revealed the finer details of the game’s combat, and how new tactical plays will be available for keen competitors.

Cyclizar, a brand new dragon/normal type Pokemon was revealed during proceedings, alongside its Shed Tail move, which allows it to create a substitute and swap places with a party Pokemon. This move is a great tactical ability, and should shake up how players are able to control party damage and avoid heavy-hitting attacks.

Shed Tail could be deployed, for example, when an opponent’s Pokemon is charging a high-powered attack. Time it right, and this attack will head for the substitute, saving your primary Pokemon from ridiculous damage.

Mirror Herb allows you to copy an opponent’s stat increases when it’s consumed, rendering every attack rise fairly useless. If you gain attack strength alongside your opponent, they’ll essentially be powering up your Pokemon, as well as theirs.

Meanwhile, Loaded Dice lets you increase the likelihood that multi-strike moves will hit more times. That means if you’ve got any Pokemon with moves like Fury Attack, Bullet Seed, Fury Swipes, Scale Shot or Tail Slap, this item will be your very best friend.

Next up, the trailer dived deep into terastallizing, which can change up your Pokemon’s type and reduce the efficacy of particular attacks. When Pokemon terastallize, they’ll be able to unleash a new move called Tera Blast, which changes type according to their terastallized forms.

New Pokemon, Coalossal, which resembles a rocky version of Rhydon, was also revealed alongside returning Pokemon like Rotom, Breloom, Blissey, Tyrannitar (which has a ghost-type terastallization) and Gallade.

Pokemon Scarlet and Violet are set to launch exclusively for Nintendo Switch on 18 November 2022.