The reviews for Pokemon Scarlet and Violet are in, and despite its technical flaws, it’s gotten many excited for the future of the series.
Emily Shiel 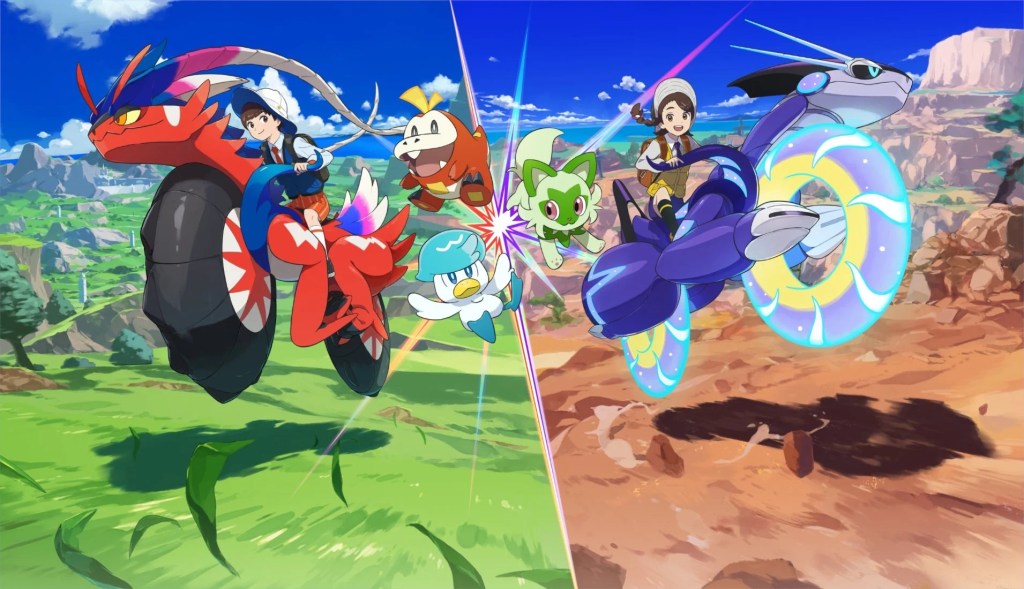 Reviews for the latest Pokémon game have gone live, with critics praising Scarlet and Violet for its involved storyline, new mechanics and expansive open-world progression in the game’s central location of Paldea, a region influenced by Spain.

However, widespread reports of technical performance issues and frequent framerate drops have held the title back from being a standout addition to the franchise for several critics. Many reviewers enjoyed their experience with the title overall though, with some feeling it held a strong point of difference to previous mainline entries.

Jake Dekker at GameSpot appreciated Scarlet and Violet for diving further into the formula that was first explored in Pokémon Legends: Arceus, saying:

‘While Pokemon Legends: Arceus dipped its toes into what an open-world Pokemon game could be, Pokemon Scarlet and Violet fully embrace it. This new approach to the tried-and-true Pokemon formula reinvigorates the mainline series and delivers one of the most challenging and rewarding Pokemon adventures to date. Where they really shine, however, is in non-linear progression. Scarlet and Violet make some subtle efforts to guide you to specific locations, but ultimately, how you forge your own path through the vibrant new region of Paldea is what makes it so memorable.’

However, some weren’t too pleased with the lack of level scaling, with Polygon stating in its review:

‘It’s the nature of open-world games to invite you into certain areas while deterring you from others. But Scarlet and Violet lack many of the methods previous Pokémon games used to signpost whether you were in a dangerous zone. The removal of random battles means you can walk right past a wild Pokémon without seeing its astronomical level.’

Oliver Brandt at Vooks held its focus on characterisation and writing in high regard, stating:

‘A Pokémon game of all things had such good writing, such good characterisation, and more importantly, such good restraint, that it made me physically emotional on more than one occasion.’

The GamesHub review of Pokemon Scarlet and Violet described the games as a ‘revelation’, saying:

‘Pokemon Violet presents a unique open-world tale where the stakes are charged with challenge and personal emotion. It’s easy to get invested in these characters, and to root for their cause, even as you’re being bombarded by Level 50+ Terastallized Pokemon in the wild, or attempting to take down massive roaming beasts.’

Whilst at odds with the title’s aforementioned sizable performance issues, The Guardian gave praise to Scarlet and Violet’s engaging gameplay, mentioning its game loop was:

‘The most compelling Pokémon’s been in decades. With the freedom of a gigantic world map to be explored, Scarlet and Violet come closest yet to capturing the spirit of a true globetrotting adventure.’

‘Game Freak has finally stumbled upon an open world formula that successfully reinvents how Pokémon is played, while remaining true to the nostalgic childhood vision of exploration, adventure, and cute monster collecting.’

VGC felt Game Freak delivered what feels like ‘the future of the series’, mentioning in its review:

‘It’s a very freeing experience. The Pokémon series has been guilty of hand-holding players far too much in the past and not allowing them to get into situations where they’re doomed to fail, but Pokemon Scarlet and Violet trust the player far more.’

Press Start was also impressed with the title’s point of difference, claiming it offered a ‘tantalising look into the future of Pokémon, and how this series can go so much further when letting go of its legacy.’

Nintendo Life delivered a solid roundup on the title, stating:

‘It’s familiar and fresh at the same time, and even though its three-path approach doesn’t stray too far from the formula, this feels like a big step in the right direction for Pokémon. After Legends: Arceus and Scarlet & Violet, we think open-world Pokémon should be here to stay.’

Whilst Pokemon Scarlet and Violet is littered with technical issues limiting it from reaching its full potential, it sounds like it’s an entry in the franchise that feels fun, explorative, and isn’t afraid to take a few risks. 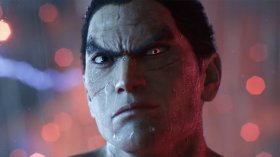 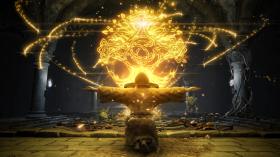