Customers in Austria and Germany who purchased Studiocanal movies will reportedly not be refunded ahead of licensing changes.
Leah J. Williams 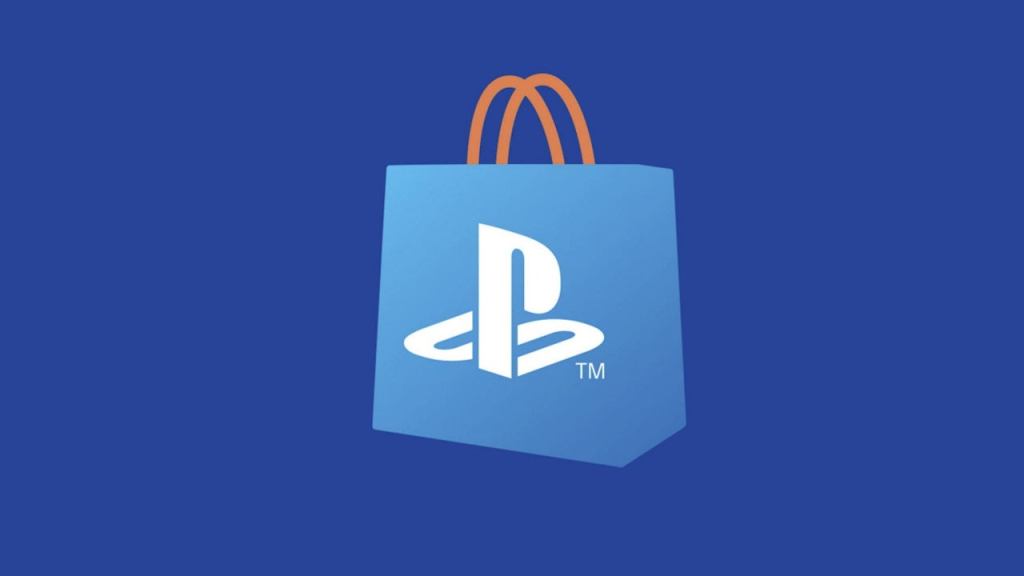 Sony is reportedly removing movies from production company Studiocanal on the PlayStation Store in select regions, with customers losing the ability to play this content even if they’ve already purchased it. The news, spotted by Exputer, was shared on the PlayStation Store website in Germany and Austria, with current owners warned of the changes in a blog post.

‘As of August 31, 2022, due to our evolving licensing agreements with content providers, you will no longer be able to view your previously purchased Studiocanal content and it will be removed from your video library,’ the notice reads, as translated by Google.

No mention of refunds is given, although a long list of impacted titles – like American Gods, Apocalypse Now, Chicken Run, Daredevil, John Wick, Saw, The Crow: City of Angels and The Hunger Games – is detailed.

It appears that customers who have previously purchased these titles on the PlayStation Store will no longer have access to this content in Germany and Austria from September due to the complications of global licensing agreements.

Sony discontinued global sales of movie and TV content in August 2021, but at the time, it was promised that content already purchased would remain accessible in future.

‘When this change takes effect, users can still access movie and TV content they have purchased through PlayStation Store for on-demand playback on their PS4, PS5 and mobile devices,’ Vanessa Lee, Head of Video Business, SIE said in a blog post.

It’s currently unclear why this stance has changed so quickly, and whether the announcements in Germany and Austria will have an impact on the global versions of the PlayStation Store. Impacted owners are calling the act ‘sad‘ and questioning the future of digital entertainment in a world where licensing can be pulled so easily, seemingly with no solution offered.

While this decision has yet to spread to other regions, keep an eye on updates from the PlayStation Store.