Sony has accelerated its goals to reduce its carbon footprint and transition to renewable energy across its entire operation.
Edmond Tran 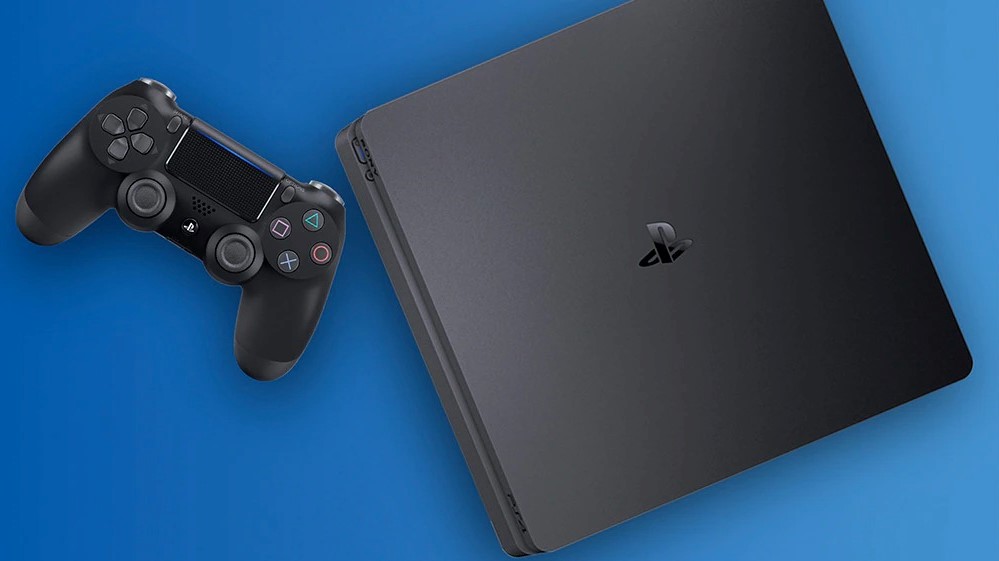 The Sony corporation, manufacturers of a variety of electronics, appliances, and PlayStation game consoles and software, has accelerated its environmental commitment by ten years. Where the company originally pledged to achieve carbon neutrality in its operations by 2050 and move to 100% renewable energy by 2040, it has now moved those targets forward by 10 years to 2040 and 2030 respectively.

This means the company is aiming to eliminate its environmental footprint, throughout its entire supply chain, in less than 20 years.

Games and climate researcher Ben Abraham remarked that Sony’s new goals are now more in line with what the rest of the industry is doing in response to the science of global warming as the situation becomes more urgent.

The PlayStation arm of the company has, in the past, put the spotlight on tokenistic greenwashing stunts.

By comparison, Sony’s major rival in the gaming space, Microsoft has far greater ambitions. Microsoft recently renewed a pledge to be a ‘carbon negative’ (actively contributing to the removal of carbon from the environment) ‘water positive’, and ‘zero waste’ company by 2030.

Nintendo has a number of Environmental Initiatives outlined, and its branches around the world are participating in them to varying degrees, but seemingly has no larger company-wide goals to reduce its environmental impact as a whole.

As the global average temperature continues to push record highs, and the world begins to see continuing and unprecedented impacts on livelihoods, more serious commitment and action from large goods manufacturers is something we must see more of in future.