A competitive team-based shooter based on the popular Gundam franchise has been announced at the March 2022 PlayStation State of Play.
Edmond Tran 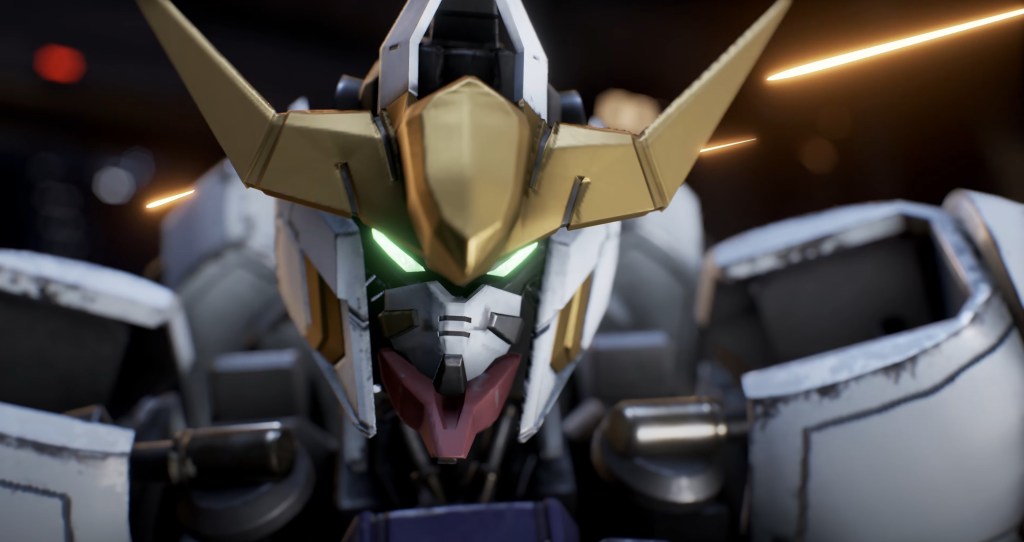 Announced today at the March 2022 PlayStation State of Play was Gundam Evolution, a free-to-play competitive shooter based on the enduring Japanese mecha-military anime, Gundam.

The reveal trailer showed off the game’s team-based, first-person shooting action, and a variety of the iconic Gundam models that have been mainstream pop culture icons in Japan since the 1980s. The series has slowly been gaining some popularity in the West, thanks to many of its anime adaptations becoming available on Netflix.

Gundam Evolution will feature familiar, objective-based modes like Domination, Point Capture, and Destruction, and is reminiscent of character shooters like Overwatch. With a selection of weird and interesting mecha to create playable characters from, it feels like a suitable genre for the property.

We got a glimpse of abilities like flight and melee combat, mixed in with some very fast-paced gameplay. The footage was otherwise dominated with a lot of shooting, featuring automatic weapons, rocket launchers, and the like.

Bandai Namco, who own the rights to the Gundam property, will be developing the game. It’s looking to enter a very competitive market full of feature-rich free-to-play shooting games.

A network test is slated for the US and Japan before the middle of the year on PC via Steam.

Gundam Evolution will release on PlayStation 4, PlayStation 5, Xbox One, Xbox Series S/X, and PC via Steam.