Everything arriving on PlayStation Plus in December 2022

The holiday period is absolutely stacked for PlayStation Plus subscribers.
Leah J. Williams 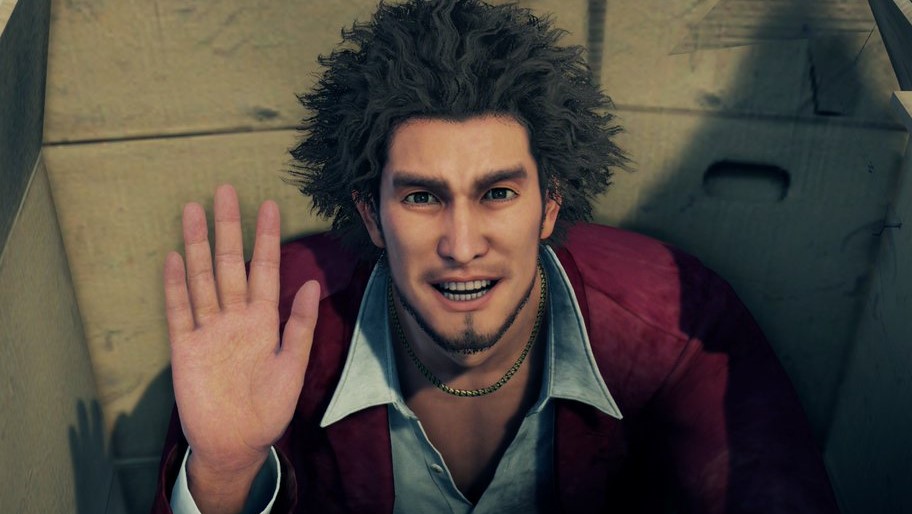 PlayStation Plus is set for its biggest month yet, with PlayStation announcing a December lineup completely stacked on the new games front. WWE 2K22 headlines the additions for Premium, Deluxe and Extra subscribers, and it’s joined by a range of other blockbusters – including the excellent Yakuza: Like A Dragon!, Mortal Shell, Evil Genius 2, and Far Cry 5.

These games will join the free December PS Plus Essential titles on the platform – Biomutant, Mass Effect Legendary Edition and Divine Knockout. These can be claimed by any subscriber, and played as long as their PlayStation Plus subscription is active.

Here’s everything else arriving on the platform from 20 December 2022:

PlayStation Plus Classics for December 2022

In addition, several Classics will be joining the PlayStation Plus Deluxe and Premium lineup in December, including:

Those in territories with the Premium tier will also be able to play Ninja Theory’s PlayStation 3 hit Heavenly Sword via cloud streaming. Everyone else on Deluxe will sadly miss out on this addition.

Stay tuned for more news as the PlayStation Plus Catalogue continues to expand.