PlayStation Plus games for December 2022 have been revealed, here are the titles subscribers are in for this month.
Leah J. Williams 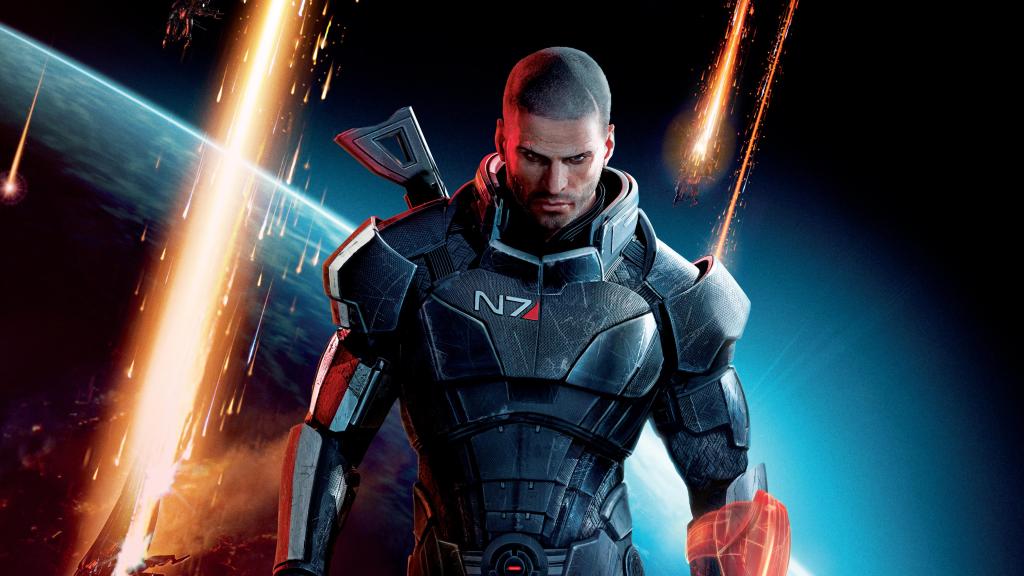 Reliable leaker billbil-kun once again revealed the latest PlayStation Plus Essential game lineup early, revealing a strong showing for December 2022. While it’s always best to take rumours with a grain of salt, billbil-kun has proved to be reliable over a number of months – and their latest finding has now been confirmed by PlayStation.

In December, we can expect Mass Effect Legendary Edition (PS4) and Biomutant (PS4 | PS5) to be offered to Essential subscribers. These blockbusters will be joined by Divine Knockout (PS4 | PS5), a new platform fighting game.

All three games are great inclusions, and should help to buoy the fun of the holiday period.

Mass Effect Legendary Edition really is an essential title. It includes all three original Mass Effect games in remastered form, so players can experience the entire adventure in order. If you’ve yet to play these games, or you’re unfamiliar with the Mass Effect story, the collection is a fantastic introduction to its dazzling world, and cast of beloved characters.

Biomutant is also a great, underrated inclusion. When this game first launched in 2021, it was met with underwhelming critical response. Its whimsical, child-like narrative was derided, and its open world was considered sparse and uninteresting. But if you look past minor flaws, bugs, and a weird main tale, you’ll find Biomutant is a colourful and imaginative romp.

It’s not like any other open-world game, and features fun crafting mechanics, quirky characters, and an encouraging exploration loop that brings you from muddy swamp pits to thriving forest groves. It’s a bit weird, sure, but it’s still well worth checking out.

These games will be available from 6 December to 2 January 2022 on PlayStation Plus.