The announcement comes courtesy of a new employee, who shared his passion for preservation online.
Leah J. Williams 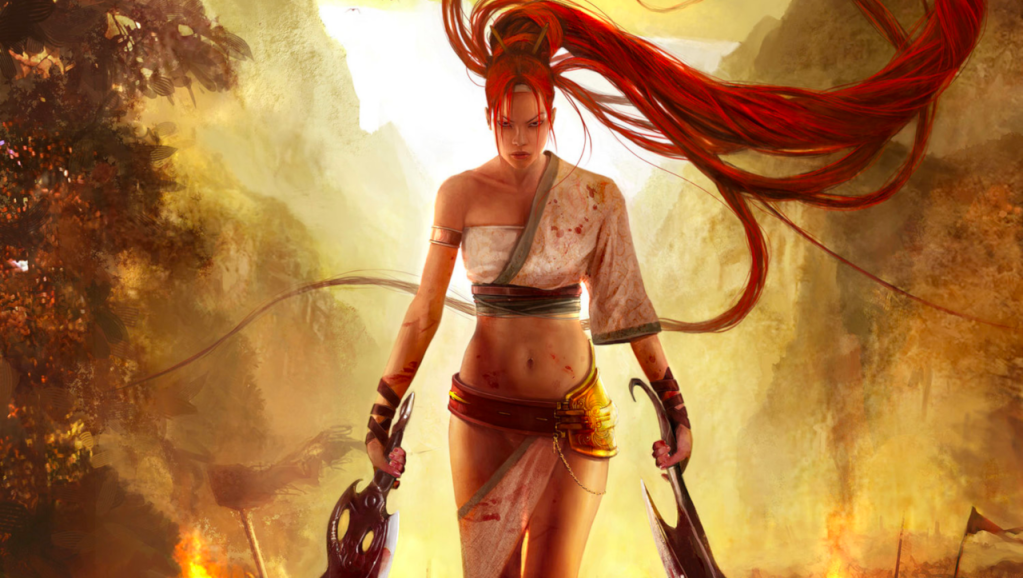 PlayStation has reportedly established a team dedicated to the preservation of video games, according to LinkedIn and Twitter posts from Garrett Fredley, a newly-hired senior build engineer. According to Fredley, the team is relatively new, and will work in some capacity to maintain the gaming history of PlayStation.

‘Game preservation was my first career passion. It was my first foray into the world of software engineering / dev ops, and into a world that so many are unaware of,’ Fredley wrote. ‘I was just a novice back then, contributing any way I could regardless of my inexperience. Now, I’m back to it, no longer the novice I once was … Let’s go and ensure our industry’s history isn’t forgotten.’

It’s so far unclear what Fredley’s role will be, and what projects PlayStation is set to tackle – however, recently announced changes to PlayStation Plus may give some indication of what’s in the works.

The company appears to be shining more of a spotlight on classic titles lately, with PlayStation One, 2, 3 and PSP games set to be included in the updated Plus service. The aim of ‘all-new’ subscription is to provide a massive library of downloadable games for players so that history is preserved and classics can be revisited.

While the service is robust, it does currently have a problem with PlayStation 3 games – which could be the focus of the preservation team. In select regions (not including Australia), these games will be available for streaming. But regions without cloud streaming will miss out, effectively meaning they won’t have access to any game from the PlayStation 3 era.

There are multiple reasons for this, with the most obvious being that PlayStation 3 emulation is extremely difficult, thanks to the console being built with complex hardware. It could be that the role of the newly established PlayStation preservation team is to overcome this challenge through software emulation that may eventually allow players to download games directly.

This would align with 2020 reports of new Sony patent filings for game emulation, although nothing has been confirmed just yet. As Fredley made clear, he was only in his first day when he made his initial post, indicating the team is unlikely to have made major progress just yet.