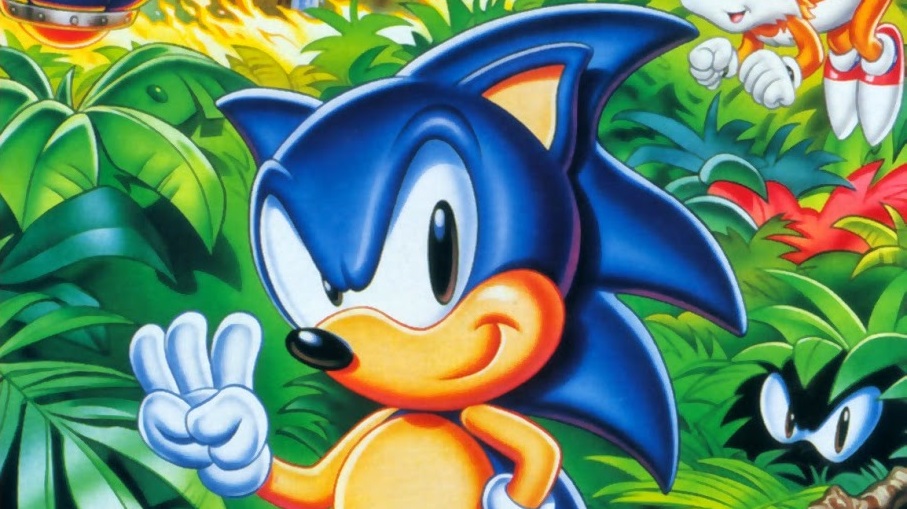 Sega has announced it will delist a number of classic Sonic the Hedgehog games ahead of the planned launch for the Sonic Origins collection. From 20 May 2022, it appears the games will not be sold as standalone titles, and will only be available to purchase in the full pack. Sonic the Hedgehog and Sonic the Hedgehog 2 for Nintendo Switch will remain, but all other versions will be removed.

If you already own these games – there’s nothing to worry about. You’ll still be able to play and download these titles from whatever storefront you own them on. But if you’re looking to purchase these games individually in future, you may soon be out of luck.

Sonic Origins is planned to be the ‘definitive’ version of these classic games going forward, with Sonic the Hedgehog 1, 2, Sonic 3 & Knuckles and Sonic CD all included with remastered visuals, and a number of new gameplay modes. These will be the only versions of the games available online.

While the decision is disappointing for fans of the classic titles, it appears this is now standard practice when remasters are released.

This creates a massive challenge for preservation as the ‘original’ versions of games are replaced and forgotten. In the case of the GTA Trilogy, many players agreed the classic games were replaced with inferior versions, effectively tarnishing the legacy of the entire franchise.

That’s not to say Sonic Origins will repeat the mistakes of past remasters at all – it appears to be an extremely faithful recreation – but actively removing the original games from storefronts is an odd choice. Fans who played these titles growing up will likely prefer the authentic experience to what is offered in the upcoming remasters – but delisting will make accessing these versions a major challenge.

Should you wish to maintain the original Sonic experience, it’s a good idea to nab these games ahead of their May delisting.