PGA 2K23 has officially been revealed. Here's what we know about the game.
Leah J. Williams 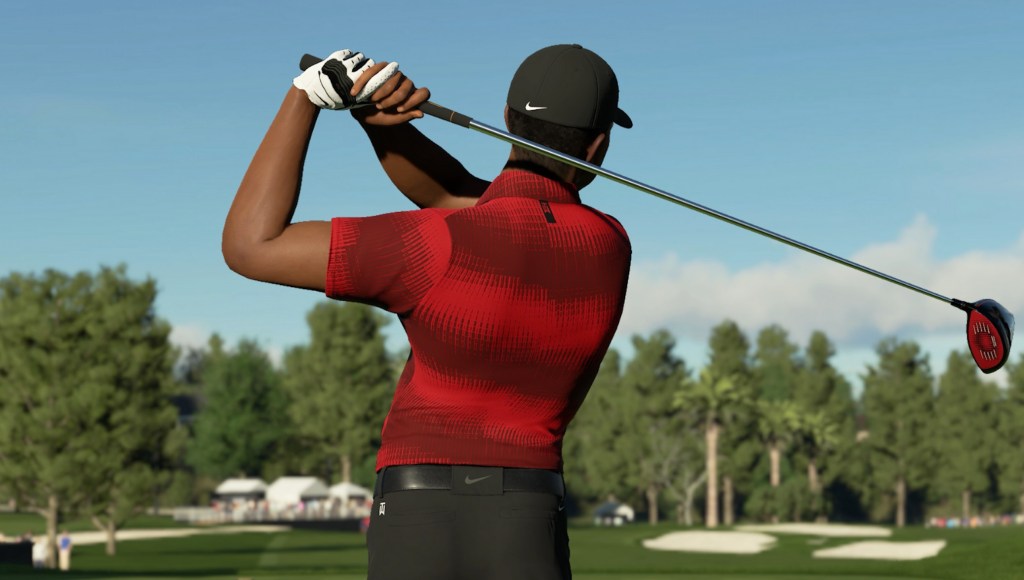 PGA Tour 2K23 has officially been announced by 2K Games and HB Studios, alongside a range of snazzy editions that will each feature this year’s game cover star, golfing legend Tiger Woods. In addition to serving as the face of PGA Tour 2K23, Woods also took on a greater role as an Executive Director during development of this year’s game.

‘It’s not only great to be back on the cover of a video game, but the Executive Director role makes this a
truly unique opportunity,’ Woods said of the announcement. ‘2K is the perfect partner for me and I am excited to continue impacting the game and culture of golf beyond my play on the PGA TOUR.’

The game will launch for PlayStation 4, PlayStation 5, Xbox One, Xbox Series X/S, and Windows PC on 11 October 2022, and will feature a number of pros, as in years past. Justin Thomas, Lexi Thompson, Tony Finau, Lydia Ko, Collin Morikawa, Will Zalatoris and Brooke Henderson were confirmed to appear in a press release, alongside a rather surprising star.

If you pre-order any version of the game, you’ll receive basketballer Michael Jordan as a guest character, fresh from his appearance as cover star of 2K’s NBA 2K23. It’s a wild collaboration, but should be very fun for those who enjoy their golf with a slice of good humour.

Players will be able to hop into a range of modes in PGA Tour 2K23, including Exhibition, Multiplayer and Divot Derby, and they’ll also be able to go head-to-head with pros in the PGA Tour MyCAREER mode. As in past games, the action will be narrated by a stellar commentary team, with Rich Beem and Luke Elvy returning to talk up your golfing wins.

There’ll be 20 licensed courses at launch, including the South Course of Wilmington Country Club, The Renaissance Club, St. George’s Golf, and Country Club – which golfing fans will certainly recognise from recent competitions. There’s also a custom Course Designer for those who wish to get a bit more creative with their holes.

This go around, 2K Games has also promised new casual modes for newbie players, with challenges and opportunities to work through at each stage, at your own pace. If you’ve never played a PGA game before, this will likely be a great entry point to the franchise.

When PGA Tour 2K23 releases, it will come with a number of editions. Here’s what they include: