Grinding Gear Games has announced the return of the massive fan event in 2023.
Leah J. Williams 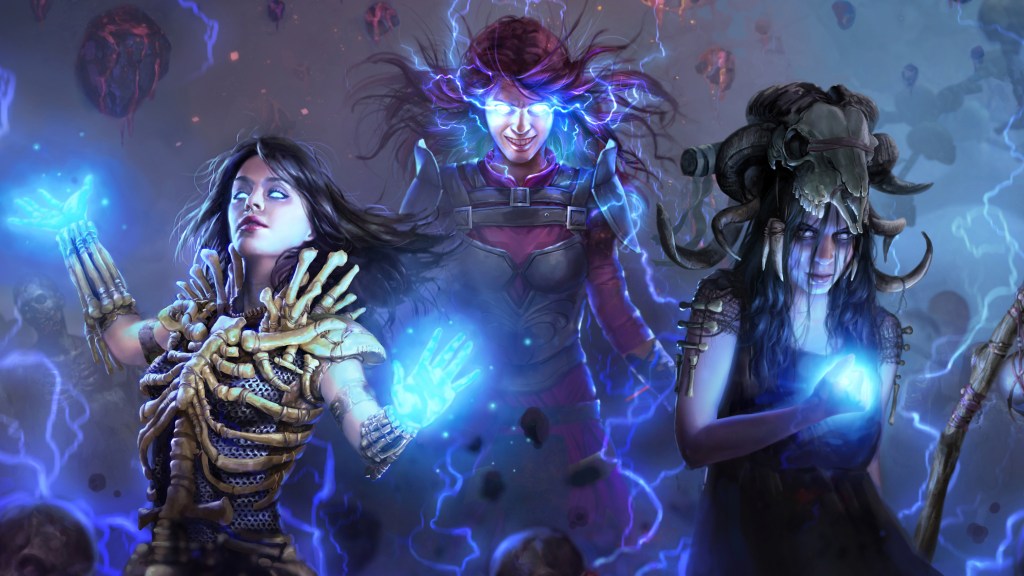 After several years away, Path of Exile fan fest ExileCon is returning to New Zealand in July 2023. The event will play host to the first public showing of Path of Exile 2, and will also feature new details about Path of Exile mobile, alongside beta launch dates for both games. Those who attend the event will be able to get hands-on with the highly-anticipated action RPGs, and learn more about the future of the franchise.

The grand return of ExileCon will take place from 29-30 July 2022 in Auckland, New Zealand with tickets set to go on sale in two weeks.

The last event was held in 2019 and featured a number of developer talks, fan meet-ups, and gameplay reveals – with Path of Exile 2 officially announced during the show. While fans clamoured for future events, the arrival of the coronavirus pandemic scuppered the idea of an in-person sequel.

Grinding Gear Games CEO Chris Wilson later went on record saying that a second ExileCon would only be viable after the pandemic had settled, and only when the team was ready to talk more about Path of Exile 2.

‘The COVID pandemic has forced us to delay a potential second ExileCon until the point where we have a lot of stuff to talk about again, which realistically is close to Path of Exile 2‘s release,’ Wilson said in early 2022.

The ExileCon 2022 announcement is a good indicator that Grinding Gear Games is not only ready to show more of its upcoming games, but that it’s also gearing up for a beta release soon. PoE 2 has been in development for several years now, with only a few teasers and trailers showing off the action. But with beta access likely on the horizon, fans of the long-running MMORPG now have something tangible to look forward to.

ExileCon 2022 is taking place in New Zealand from 29-30 July 2022. If you’re keen to purchase tickets, keep an eye on the official Path of Exile social media accounts.