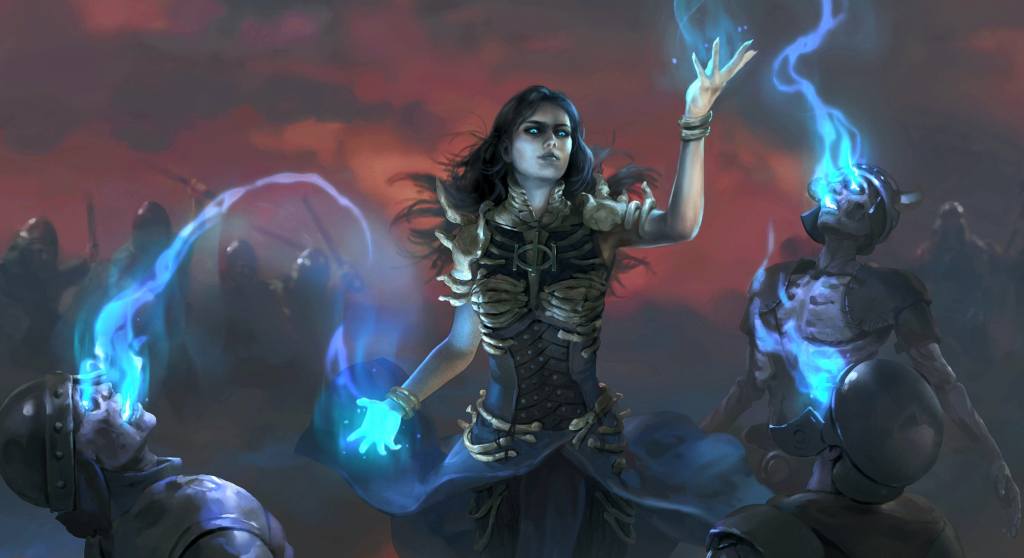 A new survey from the New Zealand Game Developers Association (NZGDA) has revealed massive growth in the local New Zealand games industry, while also identifying a major threat to its overall success: Australia. While jobs have grown by 30 per cent in 2021 alone, to the tune of NZD $276 million ($261 million), the NZGDA survey claims ‘aggressive’ tax incentives in Australia, and border restrictions, are tempting larger game studios to move offshore.

‘While our local industry has been on a clear trajectory of growth and global success, the continuation of that is not guaranteed,’ the NZGDA said. ‘It’s worrying, but unsurprising, to hear that some New Zealand studios are looking at expanding into Australia instead of expanding locally.’

In addition to this, the lack of overseas talent able to enter New Zealand due to border closures was cited as a major, ongoing concern for growth. While opportunities to expand New Zealand’s IP exists, this depends on the overall stability of the industry.

Given the top 12 New Zealand game development studios earn 91 per cent of the entire industry’s revenue, this stability is currently in jeopardy. 58 per cent of these studios indicated in the survey they were considering relocating to Australia due to the incoming tax incentives and funding support available.

‘If even half of these relocations take place in 2022, it would be a huge loss to New Zealand in what should continue to be one of our most productive and fastest-growing digital sectors,’ the NZGDA said.

Despite the potential challenges facing the New Zealand games industry, the NZGDA makes clear there’s still massive room for growth heading into 2022, with hundreds of new jobs available at studios of all sizes.

Artists and visual effects technicians are in particular demand as shortages caused by borders closures open up vacancies for local developers. But as the NZGDA makes clear, future opportunities in the industry will rely on support from government, as well as a desire to boost skills and train developers in the local market.

‘The New Zealand games industry requires investment and skill development in order to support the creation and growth of small independent studios who can then develop more intellectual property and employ more New Zealanders,’ the NZGDA said.

‘Support for the interactive media sector is paramount if we wish to remain competitive in this high-growth area.’

As tax incentives across Australia are strengthened by government support, the NZGDA is calling on the local New Zealand government to offer similar incentives and help local development remain onshore. After a tumultuous period, change could be detrimental to the New Zealand games industry’s growth.

Read: The making of Mini Motorways and the futility of urban development