A new trademark filing indicates Square Enix could be brewing something for the Parasite Eve franchise.
Leah J. Williams 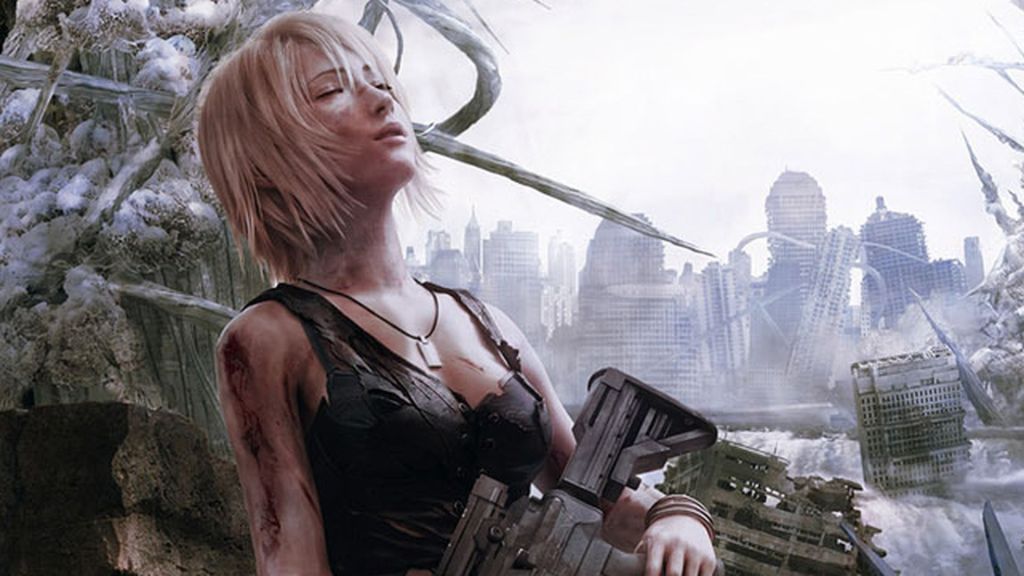 A new trademark filing by Square Enix could point to the return of the iconic Parasite Eve franchise, according to analysis by Gematsu. On 13 October, Square Enix reportedly filed to trademark ‘Symbiogenesis’ – a phrase used to describe the merging of two separate organisms to form one, perfect organism.

As Gematsu points out, this is the crux of the Parasite Eve story. The first game weaves this concept into a harrowing tale of a literal parasite named Eve who attempts to gestate the Ultimate Being by cultivating the perfect human cells. Later in the game, Eve’s persona is merged with the protagonist’s sister, who then must fight to retain dominance in a merged body.

Parasite Eve is a Japanese horror classic, and the first two games on PlayStation 1 remain a cult favourites. The series has often been compared to both Resident Evil and Silent Hill for its influence on the psychological-survival horror genre, although it’s never quite gotten the long-term praise or attention of these blockbuster franchises.

The original game got just two sequels – Parasite Eve 2 in 1999 and 3rd Birthday in 2010 – but has largely languished in recent years. 3rd Birthday received mixed reviews and was considered inferior to its predecessors, which likely sped the franchise’s journey into obscurity.

That said, it still has fans – and a return for Parasite Eve would be most welcome, particularly in an era dominated by horror remakes, sequels, and prequels. In a recent showcase, it was announced that Silent Hill would be getting multiple sequels, despite the franchise laying low for nearly a decade, so anything is possible.

Nostalgia is also very much in vogue in this generation of gaming, with keen fans lapping up shiny ‘next gen’ remakes of classics like Silent Hill 2 and Suikoden. Square Enix has even been part of this movement, recently revealing a remake for the cult tactical adventure, Tactics Ogre Reborn.

The company has shown a willingness to revisit the hits of its past, and with Parasite Eve‘s gooey tale of genetic corruption and science gone wrong, it feels ripe for a grand and relevant return. While the ‘Symbiogenesis’ trademark filing may not turn out to be related to the long-running franchise, it does provide a smidgen of hope for the future.