Suikoden I and II are getting HD remasters in 2023 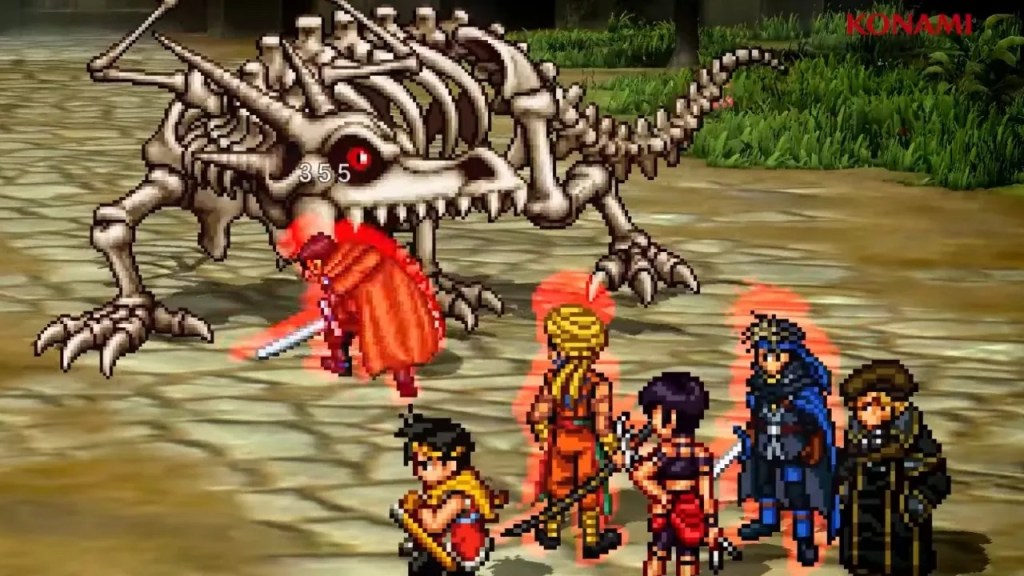 Cult PlayStation RPG series Suikoden I and II are officially getting HD remasters, as announced by publisher Konami at Tokyo Game Show 2022. While the news is not unexpected – the company teased a major franchise returning after it renewed the Suikoden trademark – it is a welcome relief for fans who’ve begged for this moment.

The Suikoden franchise has laid dormant for more than a decade, with the last franchise entry being the Japan-exclusive PSP game, Gensō Suikoden: Tsumugareshi Hyakunen no Toki in 2012. Before then, the last ‘mainline’ entry was Suikoden V, which released all the way back in 2006 for PlayStation 2.

Despite this long gap, many still have positive, lasting memories of the Suikoden series – which is often considered one of the best Japanese RPG franchises of the 1990s and early 2000s. The upcoming HD remaster of the first two entries, which is set for PlayStation 4, Xbox One, Windows PC and Nintendo Switch in 2023, will be a chance for brand new audiences to dive and discover why the franchise name is still so revered.

You can check out a new trailer for the remaster, subtitled Gate Rune and Dunan Unification Wars below:

The HD remaster will package the two games together, with each getting new 3D textures, updated illustrations and portraits, better visual effects, and quality of life improvements – including tweaked sound effects, an autosave system, a fast-forward function, and a log of conversations. These should help to streamline the gameplay experience, and align it with more modern attention spans.

Early screenshots and footage shared by Konami reveal greatly improved lighting and colours, which makes arenas pop with life and movement. There’s hope that renewed interest in the franchise from a new audience may encourage Konami to return to the world of Suikoden in future.