Tactics Ogre: Reborn, which has yet to be announced, now has an official rating in Australia.
Leah J. Williams 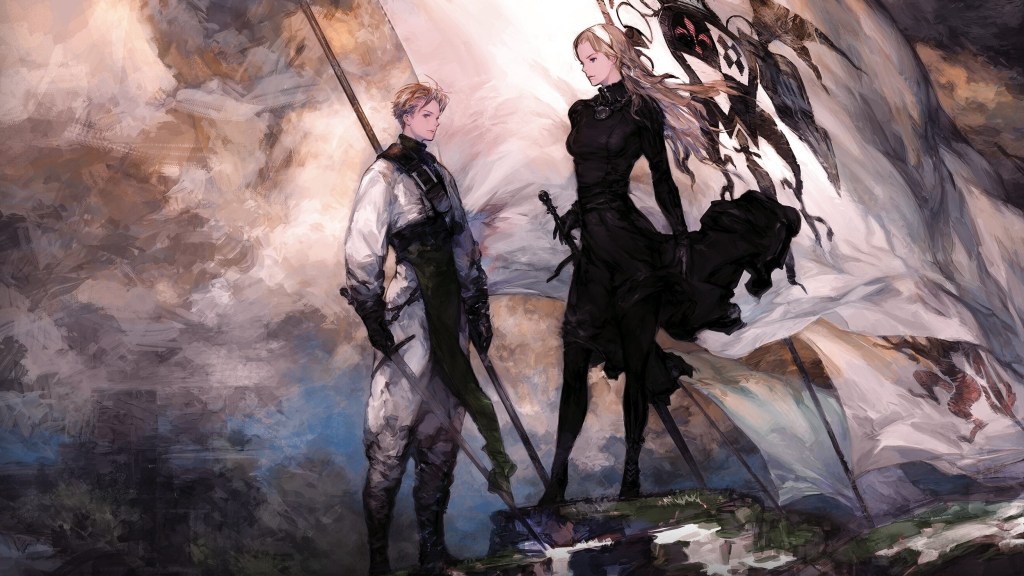 Tactics Ogre: Reborn has been rated by the Australian Classification Board, despite not being officially announced in any capacity. The remaster was revealed in late July when an odd listing on the PlayStation Store was spotted by Twitter news hound Wario64, but developer Square Enix has yet to formally detail the upcoming release.

We do already know a lot about the game regardless, and its recent M-rating is an indication we may hear more about it soon. The listing itself doesn’t give much away, but it does align with expectations of the upcoming game.

The PlayStation Store leak confirmed the game would be based on Square Enix’s 2010 PlayStation Portable remake of the game, titled Tactics Ogre: Let Us Cling Together (the name of the original game), and in that regard, the rating has no real surprises. As we’d expect, there’s no drug use or nudity in the game, and language and sex have a very low (PG) impact. The game’s violence and themes have understandably led to that M-rating.

The only surprising detail in the listing is that the ‘Media Type’ is indicated as Multi-Platform. This may refer to PlayStation 4 and PlayStation 5 only, given the 2010 remake was only available for PlayStation Portable, but there’s now hope for a release on other consoles.

At this stage, the upcoming release of the game feels all but certain. We even have a set release date of 11 November 2022 – a fact which was spoiled in the recent PlayStation Store leak. Screenshots, key art, and other details were also included in this reveal, alongside new features like New Game Plus, which will allow players to replay key points in the game’s story.

Despite this additional leak, it appears Square Enix is still holding back on an official reveal. It could be that the company has plans for a larger showcase where it will be included – or that it’s simply waiting for the ‘right’ time. Whatever the case, it’s now fairly certain that Tactics Ogre: Reborn is on the way, with an official announcement expected shortly.