If you've got Overwatch loot boxes and currency in your player account, expect these to transfer to the game's sequel.
Leah J. Williams 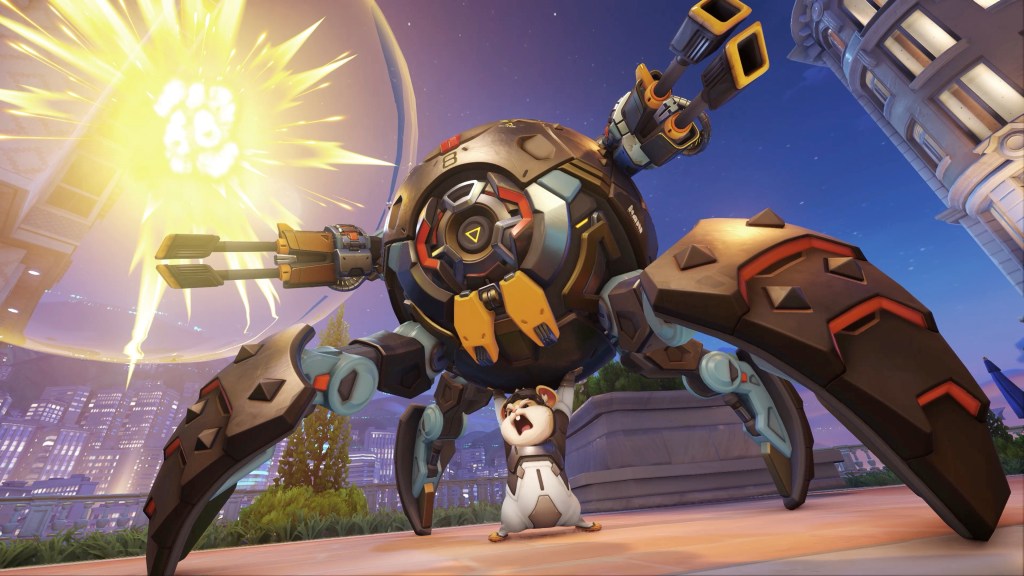 The answer, essentially, is that all unopened loot boxes will be automatically opened, with players credited for the contents they would otherwise have received – skins, emotes, victory poses, or other goodies.

‘Those existing currencies (credits, OWL tokens, and competitive points) will come with you into Overwatch 2,’ said Jon Spector, commercial lead on the game. ‘We are not transitioning loot boxes into Overwatch 2, and ahead of launch, any unopened loot boxes will be automatically opened with your account receiving all the contents directly.’

Spector further clarified that Overwatch 1 credits will also be transferred, but there will be a ‘main’ Overwatch 2 currency that is not the same as the currency in the original game. ‘There will be things in OW2 that will not be purchasable with those OW1 credits,’ he said.

When the sequel launches in October, fans will automatically be transitioned to new servers – effectively rendering the original game unplayable. That said, fans can expect everything they’ve already earned to follow along with their account, ensuring that no time or effort is wasted in the transition.

While there will be certain changes awaiting players – select characters are being readjusted for better game balance, there’s a new Battle Pass for keen subscribers, and some arenas are being removed from match circulation – there’ll be plenty of familiar skins, emotes, poses, and other goodies waiting on the other side.

Elsewhere in the Reddit AMA, the Blizzard team spoke more about changes to custom games, what ‘early access’ really means for the sequel, and how cross-progression will work. You can check out the handy Q&A thread for yourself here.

Overwatch 2 is currently set to launch on 4 October 2022 for PC and consoles.