Everything new we just learned about Overwatch 2 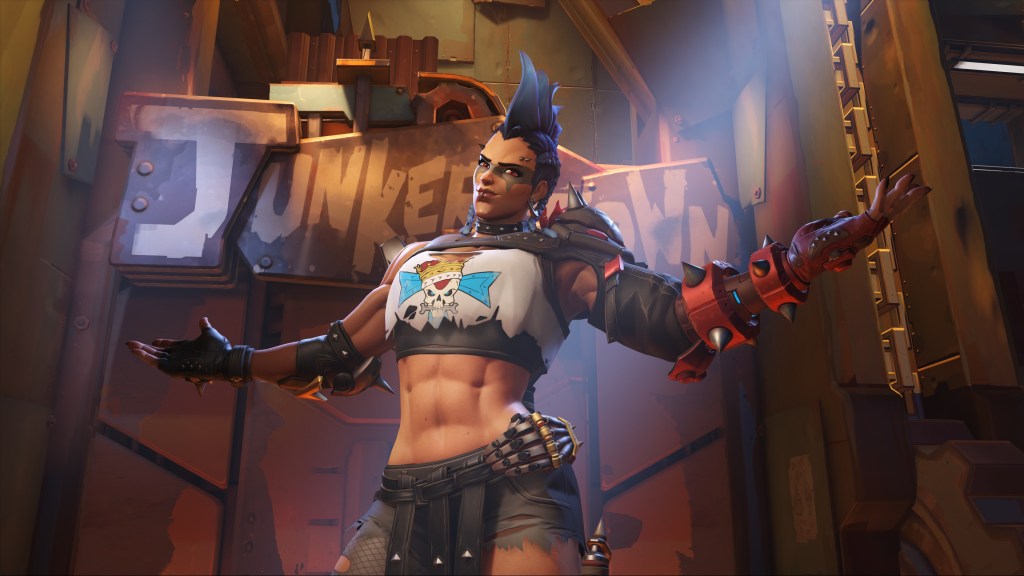 Overwatch 2 is set to make major changes to the multiplayer hero shooter formula, with shakeups to game structure, characters, skins and loot boxes on the way. In recent media and fan events, developer Blizzard revealed more about the upcoming title, and how it’ll change the face of the franchise.

The first major change is that Overwatch 2 will not include loot boxes, despite their proliferation in the original game. Instead, players will be able to purchase the skins they want from an in-game store, or subscribe to a Battle Pass for the game.

Overwatch 2 will have seasonal updates that add in new content, including new heroes, game modes, maps, cosmetics and more – with Battle Pass subscribers able to gain additional benefits to be outlined in future. According to Jon Spector, Commercial Leader and VP at Blizzard, who spoke to media in a private interview session, the decision to implement a Battle Pass was made as the team didn’t feel loot boxes provided a great player experience.

The feature has also had its fair share of controversy, with some countries recently banning Diablo Immortal for its inclusion of moreish loot boxes, which have often been tied to gambling.

Overwatch 2 is designed to be accessible for new players

One of the core focusses of Overwatch 2 is creating an accessible experience for everyone – including new and returning fans. According to Aaron Keller, Game Director, the team tried to remove as many barriers to entry as possible in order to welcome new players.

Keller believed the game is best as a social experience, where players can get together with friends for epic battles, and described Overwatch 2 as having a slower, more measured pace to better introduce all players to the world of the shooter.

All content and account progress (including skins) will transfer when this occurs – but players will be required to make the leap to Overwatch 2 when the servers for the original game switch over. This was according to Keller, who described the process as necessary so that all players could play together.

Several characters will be altered for streamlined gameplay

The Overwatch 2 team has confirmed several character changes are on the way, with Orisa being the first example. Her abilities are being switched up, with a focus on energy javelins and surge abilities over supercharger attacks. This is an issue of balance – to create a more even playing field for everyone.

In the media interview, the team also confirmed changes are coming to heroes Symmetra and Moira, although these weren’t detailed at length.

It’s unknown whether the changes will be implemented by the time Season One lands – although we do know what’s coming. According to a new blog post, Season One will spotlight Sojourn, Junker Queen, and a brand new support hero in the game’s new 5v5 PvP gameplay.

Season Two will introduce a new tank hero, map and skins. PvE gameplay will reportedly launch in 2023, and is set to expand the story of the game.

Junker Queen, the latest character to join the Overwatch roster, will be a core focus in Overwatch 2‘s first season, alongside Sojourn and one other hero. She’s a 7-foot tall Australian woman with brawling skills and cutthroat weapons that all have names. Her knife is named Gracie, and her Axe is called Carnage. She also has a magnetic gauntlet that she uses to great, cinematic effect.

According to the Blizzard team, Junker Queen is heavily inspired by Furiosa from Mad Max: Fury Road, with her mannerisms and aggression clearly inspired by the post-apocalyptic hero.

Junkertown, where Junker Queen hails from, will have an important part to play in Overwatch 2‘s lore, and her relationships with fellow Australians, Junkrat and Roadhog, were also outlined as essential. She’s voiced by Australian actor Leah de Niese, who is known for roles in classic Aussie shows, Offspring and House Husbands.

Another addition to Overwatch 2 is fresh Mythic Skins. These are rarer than Legendary Skins, and feature a number of dynamic elements to mark them out as unique. According to the Overwatch 2 team, Mythic Skins will feature special animations, particle effects, glowing accoutrements, and player-driven customisation.

These skins can change colour, and players can also choose which weapons are attached to select characters. Genji will be the first character to receive a Mythic Skin with a ‘demonic’ ‘cyberpunk’ skin that features a flashy mask-opening animation for Ultimate attacks.

One Mythic Skin will reportedly drop per season of Overwatch 2.

We’ll likely hear more about the game when it launches on 4 October 2022. You can check out all the latest reveals here.