One Piece Odyssey gets a fresh look at Summer Game Fest

A new trailer for open-world JPRG One Piece Odyssey was shown at Summer Game Fest, giving us new glimpses at the game.
Leah J. Williams 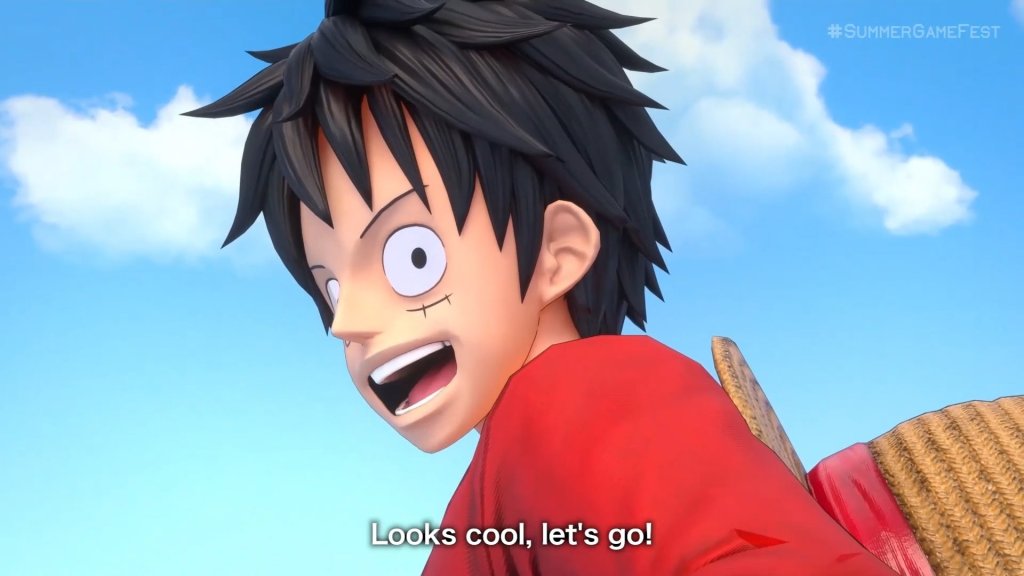 A new look at open-world JRPG One Piece Odyssey, based on the popular One Piece anime and manga series, was unveiled at Summer Game Fest 2022. The short trailer gave us a snazzy look at the main band of protagonists, quick glimpses at the open-world exploration and events of the game, and a glimpse at some of the giant enemies you’ll fight in the game.

One Piece Odyssey is a ILCA-developed adventure game with a focus on action, exploration and combat. Monkey D. Luffy will lead a colourful cast of iconic characters – Franky, Nami, Tony Tony Chopper, Brook, Usopp, Nico Robin, Zoro, Sanji – in an unexpected journey to an island populated by strange beasts.

As you can see from the trailer, it’s not exactly what the crew had in mind for their latest romp. It appears a magical storm will whisk the entire crew away to lands unknown, with mysterious awaiting on the distant shore.

Even once the Straw Hat pirates land, it won’t be smooth sailing – previous looks at One Piece Odyssey have revealed that Luffy and friends will be in for the fight of their lives as they come face-to-face with vicious, towering monsters on the island – each designed by One Piece creator Eiichiro Oda.

Running for your life is hardly glorious, but Luffy and his crew may need to do just that as they work to survive in strange and hostile new lands.

One Piece is celebrating its 25th anniversary in 2022 – and the original manga is heading off on its final arc later in the year. It’s a great time to be a fan of the series, and it’s only set to get better from here.

One Piece Odyssey arrives at some point in 2022 on PC, PlayStation and Xbox consoles.