One Piece Odyssey is a new JRPG from Pokemon devs 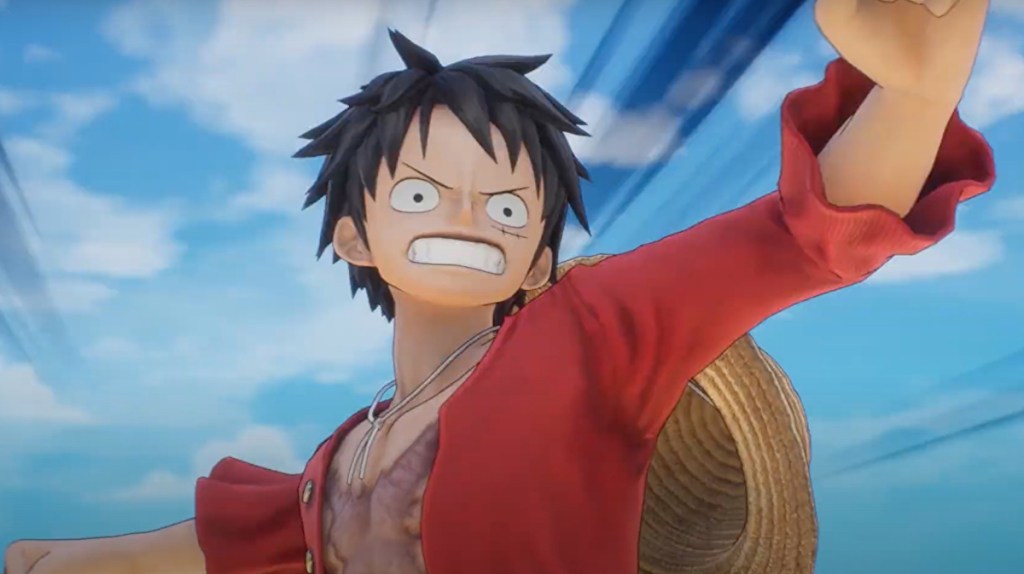 One Piece, one of the longest-running anime and manga franchises, is getting a brand new video game in the form of One Piece Odyssey, a full-blown JRPG that’ll take players through the high seas via an original story from series creator Eiichiro Oda. The game has been in the works for three years at developer ILCA, Inc., the team behind the recent Pokemon Brilliant Diamond and Pokemon Shining Pearl remasters, and will be published by Bandai Namco.

It appears the iconic Straw Hat pirates will be in a bit of trouble in this adventure: the game’s trailer shows off a sunken Thousand Sunny pirate ship, and Luffy fighting his way through barren lands. With the team being trapped on a mysterious island filled with beasts (all designed by Oda), it appears they’ll need to fight long and hard to regain their stature and pirating ways.

You’ll be able to play as a number of characters in this JPRG adventure including Luffy, Zoro, Nami, Usopp, Sanji, Chopper and more. They all have unique abilities that should help you conquer those wily creatures, and make it off the mysterious island alive.

In an interview released alongside the announcement trailer, producer Katsuaki Tsuzuki described the game as an ‘epic drama adventure’ that could be enjoyed by One Piece fans, and by JRPG fans. Tsuzuki reportedly loved the idea of One Piece becoming a JRPG, and felt that the ‘adventure’ aspect of the series could translate well into the genre.

Tsuzuki said the team wanted to remain as faithful to the original work as possible, so they invited Oda to contribute advice, characters and monsters to the game, to help realise the ‘epic adventure’ they aimed for. You can see the fruit of this decision in the game’s trailer, which features a number of gorgeous, colourful locales, new monsters, and plenty of super-powered action.

It appears there’ll be vast, pirate-filled lands to uncover when the game launches later in the year.

One Piece Odyssey is confirmed to launch for PlayStation 4, PlayStation 5, Xbox Series X/S and Windows PC in 2022. Stay tuned for a firmer release date.