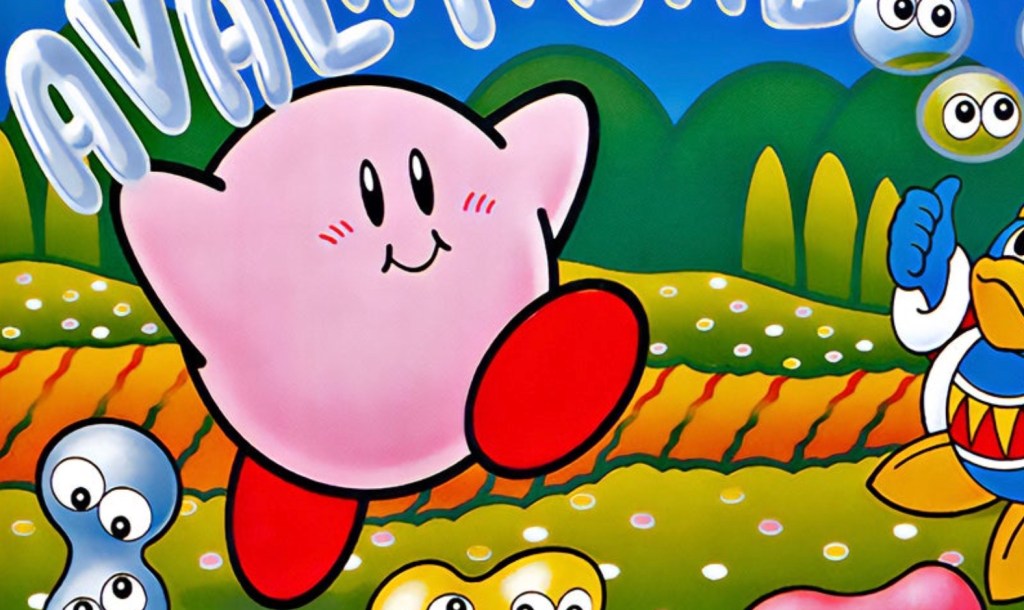 Nintendo Switch Online is getting three new classic NES and SNES games today, in the form of Kirby’s Avalanche, Fighter’s History, and Daiva Story 6: Imperial of Nirsartia. It appears the titles have already gone live for some subscribers, with the surprise rollout set to be available for everyone shortly.

Of the three titles, Kirby’s Avalanche (also known as Kirby’s Ghost Trap) is the most notable inclusion. It’s actually a reskin of puzzle game Super Puyo Puyo, with each sprite replaced by Kirby characters. The game never released in Japan, much like Super Puyo Puyo never released in the West, with each region having an exclusive version of the game.

This trend will continue, with Nintendo Switch Online subscribers in Japan getting Kirby’s Super Star Stacker instead of Avalanche.

As for the other games, Fighter’s History is a lesser-known fighting game that strongly resembles the Neo Geo and PlayStation version of spin-off fighter, Double Dragon. With colourful sprites and a gorgeous pixel art style, it looks right at home in the modern, retro-obsessed gaming landscape.

Rounding out the new Nintendo Switch Online trilogy is Daiva Story 6, an NES space adventure that sees players travelling to wild planets and fighting strange creatures in auto-sidescrolling battles. Each game is a great slice of history, and adds to a very impressive lineup of downloadable titles on the service. If you’re a fan of Kirby or classic fighting games, these new inclusions are for you.

Nintendo Switch Online continues to grow by the month. Stay tuned for more word on the latest titles to hit the subscription platform.

This article has been updated since its original publication, to clarify that Kirby’s Avalanche will only be available to subscribers outside of Japan.