Nintendo and Sony are tweaking their subscriptions in the UK 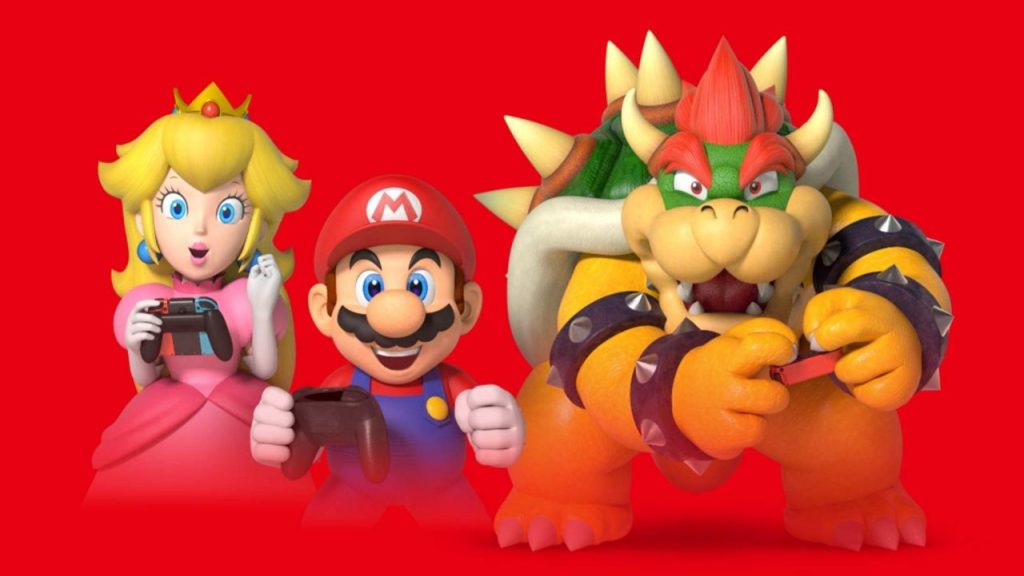 Going forward, it appears Sony will now contact inactive UK PlayStation Plus subscribers to determine whether they want to keep paying for their subscription. Eventually, inactive accounts will have their payment stopped to prevent them from buying goods they are no longer using.

Nintendo will also implement a similar tactic in the region. It will no longer auto-renew subscriptions by default, with subscribers now required to manually select this option.

While the changes so far appear to be region-specific, the decision could have knock-on impacts for the wider subscription market. Auto-renewals have been known to catch subscribers unaware, with few global companies being charitable with renewal reminders.

It’s generally agreed that if you forget about ending a subscription, you’re likely in for another month or even year of service, with the onus being on you to keep track of your money. The ruling by the Competition and Markets Authority has shifted the focus slightly, with consumer protections now being a key focus for Sony and Nintendo in the UK.

‘As a result of our investigations, a number of changes have been made across this sector to protect customers and help tackle concerns about auto-renewing subscriptions,’ Michael Grenfell, Executive Director of Enforcement at the Competition and Markets Authority said of the changes.

‘Companies in other sectors which offer subscriptions that auto-renew should review their practices to ensure they comply with consumer protection law.’

The ruling follows similar changes at Xbox, which recently introduced new refund and renewal measures in the UK following a separate Competition and Markets Authority investigation.

With subscription services now becoming more popular, it’s essential that companies head to the future with a consumer-friendly focus. While the changes instigated by the Competition and Markets Authority are so far localised in the UK, these streamlined auto-renewal terms should be a focus of change in Australia, and around the world.

There’s nothing worse than paying for a service you don’t need – and this ruling will go a long way towards protecting consumers from this fate.