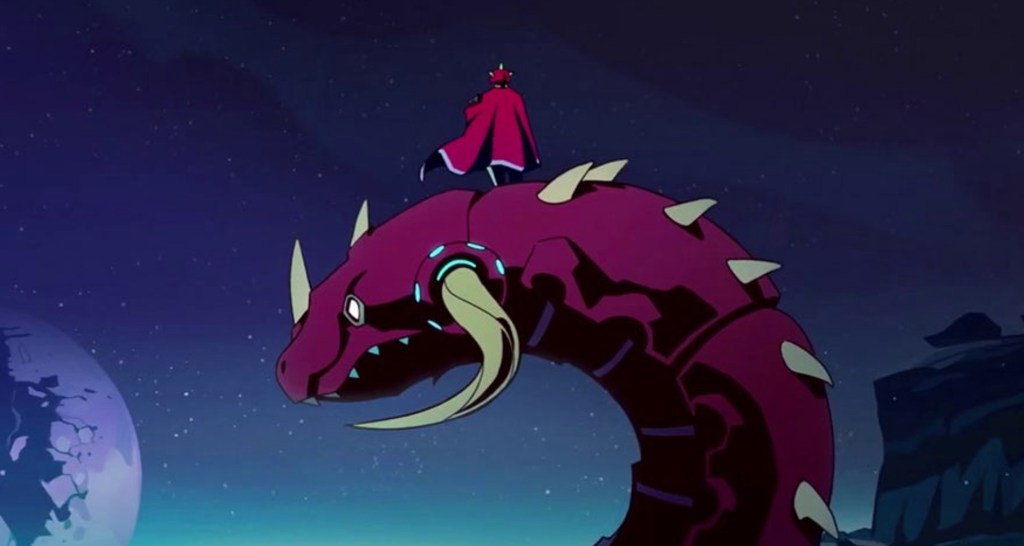 Nintendo’s House of Indies showcase has revealed fresh news for fans of the Risk of Rain franchise: a fully-fledged remake of the original game, complete with new ways to play, and much snazzier graphics. In Risk of Rain Returns, players will work on honing their skills in shiny roguelike worlds populated by creepier, slimier villains – all while perfecting dungeon runs with new and returning fighters.

Two new heroes are debuting in Returns, and they’ll each have unique abilities to master. The remake also promises innovative ways to survive and fight – although you’ll likely have to discover these for yourself when the game launches in 2023.

Risk of Rain Returns wasn’t the only game announced during Nintendo’s House of Indies. Day 2 also revealed the upcoming Gecko Gods, from Inresin. This is an adorable platforming game that follows a gecko as it traverses a strange island, solving puzzles. You’ll need to use climbing mechanics and other skills to solve each tropical mystery, and find your way through a colourful, cel-shaded world. Gecko Gods launches in 2023.

As for games you can play from today, Nintendo announced two major titles as part of House of Indies Day 2. The first is The Captain, from Sysiac Games. This retro sci-fi adventure game sends you on a journey through space, and into strange worlds populated by danger. The Captain is one for fans of classic point-and-clicks.

The other game launching today on Nintendo Switch is The Punchuin from Shin’en, a pixel puzzle game about a penguin that punches things. You’ll explore a snowy mountain in this adventure, punching everything along the way. Each punch reveals new treasures, and helps you discover secrets along your path.

You can check out each of these reveals in the Nintendo House of Indies Day 2 showcase:

Stay tuned for the next Nintendo House of Indies showcase.