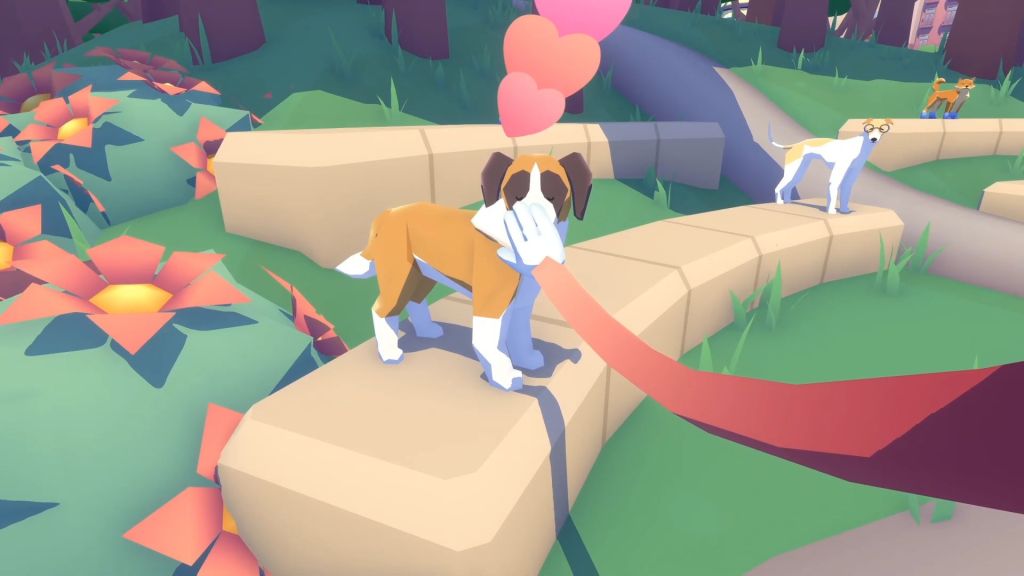 Nintendo is currently hosting a major, five-day indie games showcase, known as ‘Inside the House of Indies’ – a daily show for the holidays, spotlighting new and upcoming games arriving on Nintendo Switch. Each day, Nintendo will reveal a new batch of games via a flashy video, in the style of a Nintendo Direct Mini, with news then uploaded to its website.

If you’re looking for new Nintendo Switch games to entertain yourself over the holidays, stay tuned – one of the daily Directs may shine a light on your near future.

We’re currently on day one of the five days of reveals, with several new titles already announced. From today, players will be able to jump in with Floppy Knights and Mortal Shell: Complete Edition on Nintendo Switch, both available for the first time on the platform.

Day one also revealed two other Nintendo games to look forward to in the coming months.

Roman Sand RE:Build is a ‘delirium-charged journey into apocalypse that collides through visual novel, adventure, puzzle solving, horror, and survival simulation’. It arrives on Nintendo Switch in Summer 2023 [Northern Hemisphere] and is likely to be a spooky entry in the horror game canon.

On the more wholesome front, Nintendo has announced a port of Pupperazzi for Nintendo Switch. This photo-taking game lets you while away hours photographing dogs in various situations, with your task playing out in a colourful, cartoonish world. It arrives on Nintendo Switch in early 2023.

Day two of the House of Indies holiday event is set to air on 20 December 2022 at 9:00 am PT, with three other days of reveals set to follow. The showcase will end on December 23, likely with a neat bow to top off a fun week of announcements.

If you’re keen to hear more from Nintendo over the coming weeks, stay tuned to the House of Indies hub for fresh surprises every day.