Netflix Games is getting a League of Legends rhythm spin-off 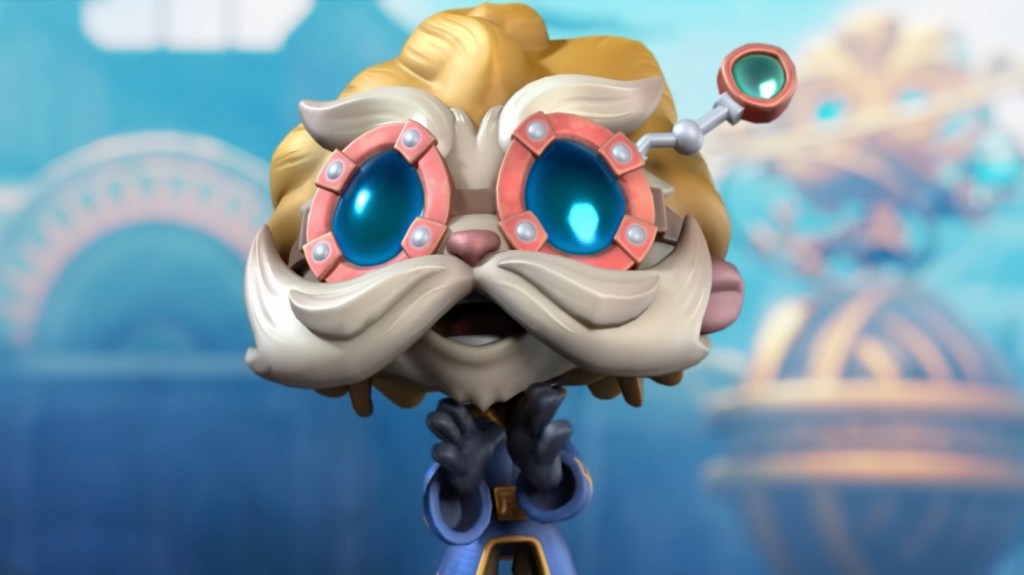 Netflix has announced new League of Legends spin-off, Hextech Mayhem, will come to its new games platform. While the rhythm title will first launch for PC and Switch on November 16, it will arrive on Netflix Games in future, adding legitimacy to the platform’s steadily-growing games lineup.

The company began rolling out its new game-focused service in November, adding in free games for subscribers at no additional cost. While the starting lineup was fairly sparse and included already-released titles like Stranger Things 3: The Game, it appears Netflix has big plans.

Hextech Mayhem might be a smaller League of Legends spin-off, but it does look like a bunch of fun and should give a great spotlight to Ziggs and Heimerdinger, two of LoL‘s lesser-known characters. It does look light on the story front, but if you’re in the mood for a toe-tapping blast, it looks like it could get your heart racing.

On launch, the game will cost around US $10 ($14) on Switch and PC, although Netflix subscribers will gain access to it for free, regardless of what payment tier they’re on.

Netflix Games is currently rolling out globally. When it launches on your device, you’ll be able to access every game on the service via a new ‘Netflix Games‘ row on your profile’s homepage — including Hextech Mayhem, whenever it finally launches.

As of writing, there are just five titles on Netflix Games, but expect this to expand as the company journeys further into the video game market.

Hextech Mayhem coming to the platform is related to Netflix’s current collaboration with Riot Games on animated TV series League of Legends: Arcane, which is great news for fans of Netflix’s gaming content. With projects like The Witcher and Castlevania already under the company’s belt, it could be in good standing to release similar tie-ins or content in future.

For now, Hextech Mayhem doesn’t have a release date on Netflix Games. Everyone playing on Switch or PC will be able to jump in from November 16 — but stay patient, and you might be able to access it free with your Netflix account.