Netflix has acquired studio Spry Fox, as it continues to double down on investments in the gaming space.
Leah J. Williams 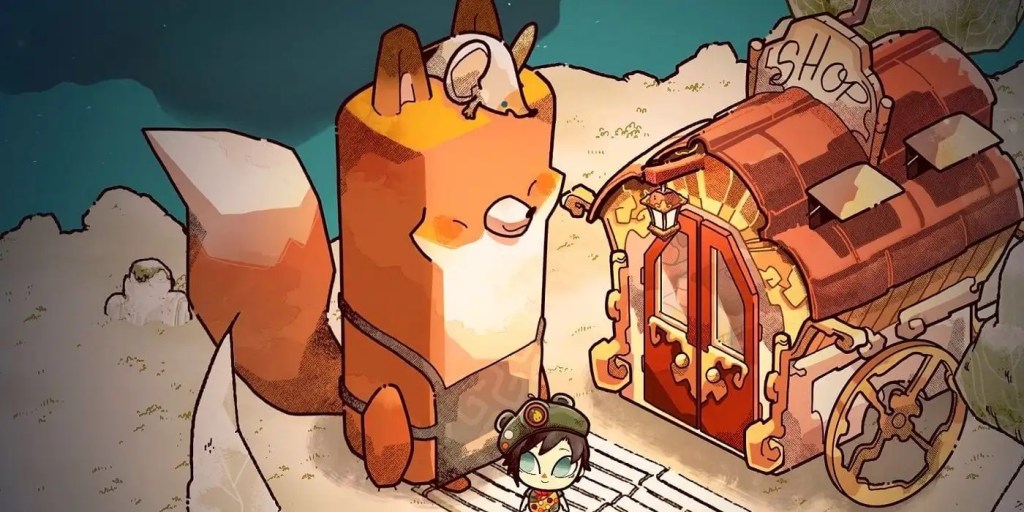 Netflix has officially acquired game development studio Spry Fox, known for its work on Cozy Grove and the Alphabear series. In a blog post, the studio confirmed the acquisition, and its new status as Netflix’s sixth in-house game studio.

Since launching Netflix Games in late 2021, the company has pursued an aggressive acquisition strategy, with many prominent indie developers swept up in major deals. So far, Netflix has nabbed a range of talented teams, including Night School Studio (Oxenfree), Next Games (Stranger Things: Puzzle Tales), and Boss Fight (Dungeon Boss).

It’s also announced the opening of a new internal Netflix Games studio in Finland, and another internal studio in Southern California, to be led by former Blizzard veteran Chako Sonny (who previously worked on Overwatch, and God of War at Santa Monica).

Deals with publishers like Devolver Digital have also seen the video game offerings on the subscription platform grow, with a range of hits currently available – and more on the way. Going forward, this offering will include hits from Spry Fox.

Read: Less than 1% of Netflix subscribers are reportedly playing its games

According to the studio, this acquisition will allow a range of benefits on both sides.

‘What does this mean for Spry Fox? It means: we can continue making the games that we were already making and wanted to make, but with more support and resources to make those games better and bring them to more people around the world,’ Spry Fox said.

‘We can stop stressing about how our games generate profit on our games and instead focus exclusively on making them as enjoyable and fulfilling to our players as possible. We can collaborate with other creative people within Netflix to hopefully get better at what we do and how we do it.’

For now, Spry Fox’s games will remain downloadable on their current platforms, with no changes to delivery. According to the company, it will now turn its attention to developing Cozy Grove 2 at a steadier pace, as well as a ‘larger, non-violent MMO’ that is yet to be revealed publicly.

The studio has promised ‘no change in [its] current development efforts’ – which does imply upcoming titles will still launch on multiple consoles, and won’t be Netflix-exclusive.

We’ll likely learn more about Netflix’s plans for Spry Fox and its other, recently acquired studios in the coming months. As the company pursues greater engagement with its subscriber base, expect the Netflix Games output and acquisitions to grow.