A Smash Bros. clone feature Shaggy, Mad Max and Gandalf is rumoured to be on the way.
Leah J. Williams 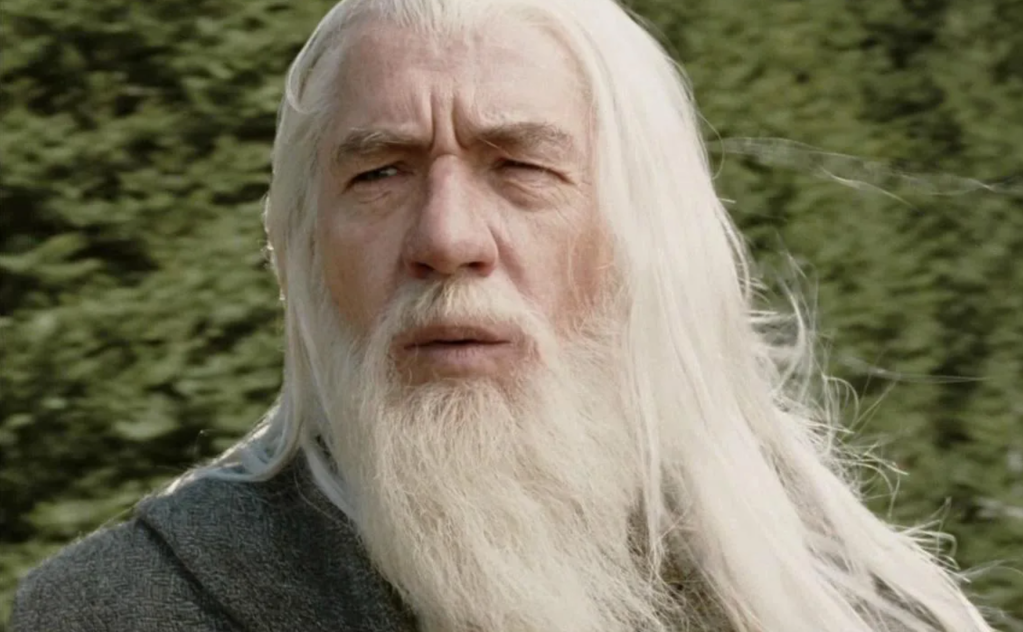 Earlier in the week, some wild news hit Reddit. According to a burner account user known as ‘hugeleakeractually’, Warner Bros. Entertainment and developer NetherRealm Studios would be working on a Smash Bros. type brawler game featuring Warner Bros. characters. Listed in the reported ‘leak’ were faces like Shaggy from Scooby-Doo, Gandalf from Lord of the Rings, Tom & Jerry, Batman, Fred Flintstone, Harry Potter, Johnny Bravo and Mad Max.

While the rumour initially appeared to be too bonkers to be true — the thought of Gandalf facing off against Johnny Bravo is inherently ridiculous — a new trademark filing from Warner Bros. Entertainment has led credence to the story.

According to JUSTIA Trademarks, on 27 September 2021, Warner Bros. filed an application to trademark the phrase ‘Multiversus’, with the goods and services listing identifying ‘CD-ROM computer game discs’ and other digital platforms as the subject of the filing.

While it doesn’t confirm the game is real, the listing does seem to indicate Warner Bros. has plans for some kind of digital multiverse crossover in the future.

‘I was told that the origin of this game was actually due to the memes based around Shaggy getting into Mortal Kombat in his Ultra Instinct form,’ hugeleakeractually said in the original Reddit thread. ‘Obviously [NetherRealm] wasn’t going to put him in a game like Mortal Kombat, so ideas were tossed around and Warner Bros. loved the idea of combining their properties and establishing more Warner crossovers.’

From the allegedly leaked details, it appears the origin for this game idea lies in the ‘Ultra Instinct’ Shaggy meme of 2017, which saw the goofy character unlock superpowers in the same fashion as Goku from Dragon Ball Z. The popularity of the character reached such heights that he eventually appeared in a brief cameo during the opening of the latest Mortal Kombat animated film.

Should the rumours pan out, the character may even make it to the world of video games.

Now, it’s important to remember this trademark filing and alleged leak aren’t proof the game really exists. Until we see something more concrete from Warner Bros. we won’t know exactly what ‘Multiversus’ was trademarked for, or whether Warner Bros. actually plans to use it at all.

The original poster acknowledges the idea is ridiculous, but promises that readers will look back on the thread in future and ‘wonder how the fuck this was actually real’.

If Multiversus turns out to be a Warner Bros. crossover game as hugeleakeractually describes, we should be in for one absolutely bonkers ride. The news should still be taken with a huge grain of salt, but should the game turn out to be real, Multiversus sounds just weird enough to work.

Interestingly, the image was taken down by a Warner Bros. copyright strike, as was a video which also included the leak.

While Warner Bros. may not have officially confirmed the existence of the game, having it taken down due to it being the Intellectual Property of the company is a pretty damning move.

Stay tuned for more on Multiversus.