Here's everything you need to know about the latest fighter in MultiVersus.
Leah J. Williams 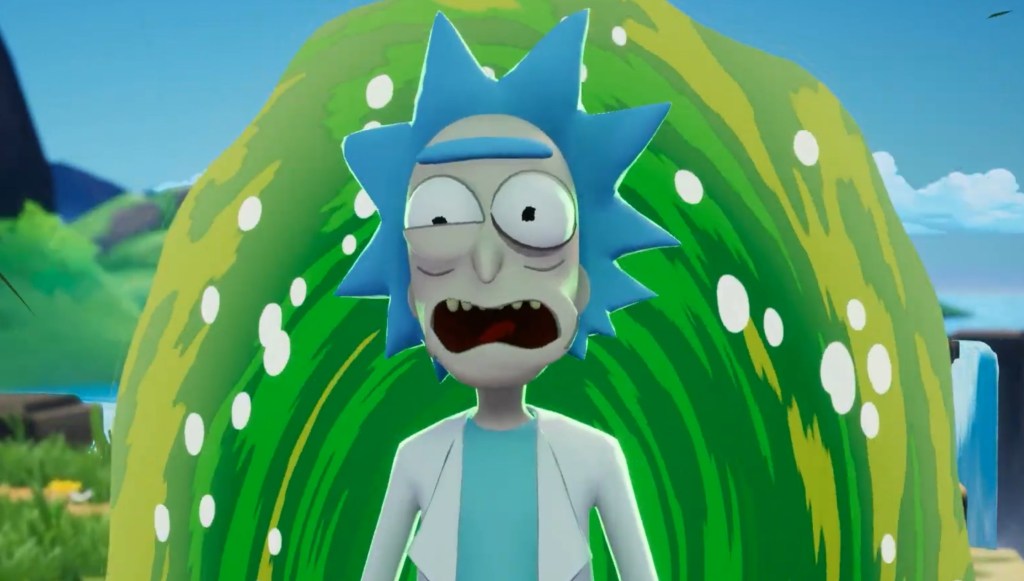 Science whiz and all-around freak Rick Sanchez, of Rick and Morty fame, has officially joined the fighters of MultiVersus, with the latest game patch introducing the anti-hero alongside a range of updates and bug fixes. In a post on Twitter, the game development team has shared more about Rick, and how he’ll deploy deadly attacks on the battlefield.

As you’d expect from a character like Rick, his moveset is largely based on ridiculous antics. He’s able to throw a fart bomb that hits enemies into the air, he can summon and unleash a trickster Meeseeks to uppercut enemies, and he can also summon up to two portals for quick attacks.

In MultiVersus, he’s classed as a mage, with his science-infused moveset bordering on the magic spells, trickery, and misdirection typical of this fighting class.

If your game hasn’t updated automatically to introduce Rick, stay tuned – the latest patch is currently being rolled out at the time of writing. You can manually check for updates on PC and console, or wait until you get that pop-up notification.

In addition to Rick, the latest MultiVersus update has also introduced a number of other features, including new cosmetics (‘Chef’ and ‘Golden’ Reindog, ‘Tiger Millionaire’ Steven Universe). Following the latest patch, the XP required to level up between 3-15 will also be doubled, for one thing. This will make it more difficult to breeze through the game, but should provide an added challenge and sense of progression for those who want it.

‘We were finding that players could get to level 15 of the mastery track too quickly. This is to help us make it a bit more of a journey,’ Player First Games said in the game’s patch notes.

This overhaul is accompanied by performance improvements, profile bug fixes, and the inclusion of Shaggy as the free character earned by completing the game’s intro tutorial (previously, it was Wonder Woman). For the complete list of fixes in the latest update, check out the official MultiVersus patch notes.