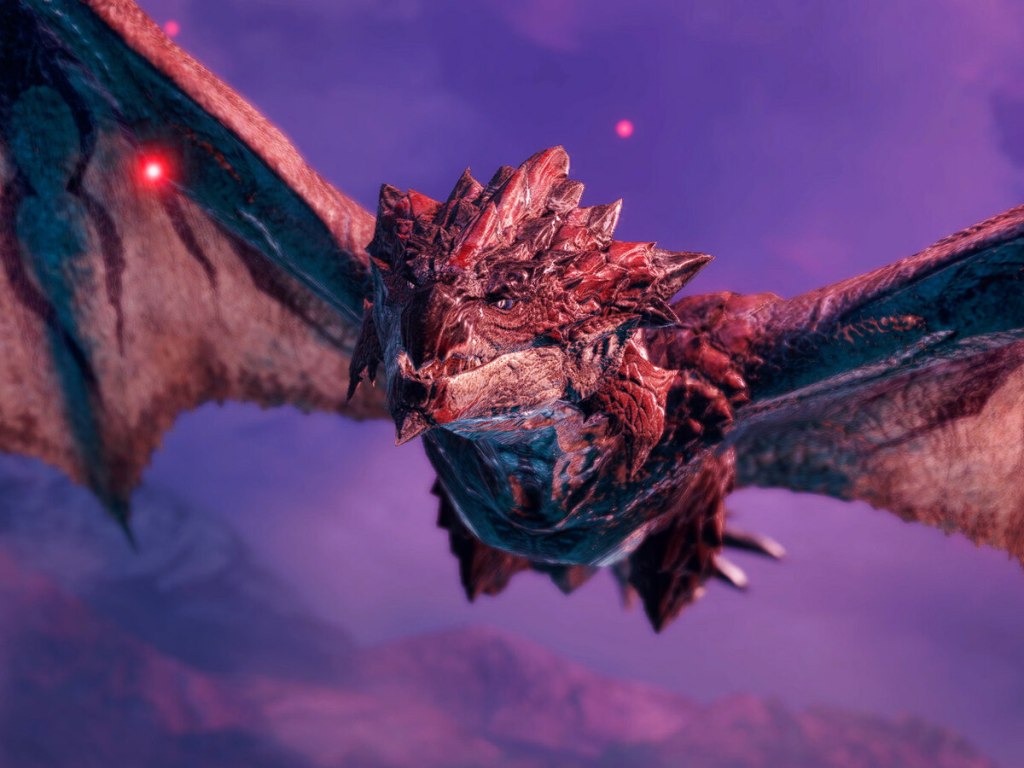 Monster Hunter Rise: Sunbreak has reportedly sold 2 million copies on Nintendo Switch and PC via Steam in its first week on sale, with Capcom sharing the impressive achievement in a press release. Given the base game has now sold 10 million units globally, that marks a whopping 20% of existing players forking out for the blockbuster game expansion.

Sunbreak is notable for being a massive new chapter for Monster Hunter Rise, one that goes far beyond a typical expansion. In addition to providing new gameplay features, accessories, weapons, characters, and mechanics, Sunbreak also adds fresh new areas to explore, new monsters to hunt, and a dense plot that follows an embattled village and its quest for peace.

In addition, Sunbreak also ensures that players will be kept in the Monster Hunter Rise gameplay loop for months to come, with plenty of new monsters and locales arriving in the game in 2022 and 2023. The game now has an epic roadmap to follow, and one that’ll likely keep players engaged along the way.

It’s likely the sheer amount of content packed in that has attracted players, but even then, the total first-week sales are impressive – particularly given this game relies on owning Monster Hunter Rise to be playable.

Capcom has flagged its digital strategy as part of the game’s success, with promotions, demos, and other marketing helping to drive the units shipped around the world.

‘Capcom released a demo version prior to launch, garnering praise and attention for the title, which resulted in shipments of over 2 million units globally,’ the press release reads. ‘The company will continue to leverage its digital strategy going forward, aiming to maximise unit sales with ongoing promotions, including the continued release of free additional content and pricing strategies.’

Going forward, it appears the company will continue supporting Rise and Sunbreak as it works to encourage wider adoption of the game-changing expansion, and bring new players into the Monster Hunter fold.